PETALING JAYA: The Sultan of Johor has won the tender for the much sought after car number plate WWW 1, with the highest bid of RM 520,000.

The results of the tender are available on the Road Transport Department (JP) website.

The bidding for the highly-coveted vehicle registration prefix started on April 30 and ended on May 14.

During the period, thousands thronged the three Kuala Lumpur JPJ branches to place their bids for the “WWW” prefix, which is the acronym for “World Wide Web”.

PETALING JAYA: The WWW 1 vehicle registration number has set a new record as the most expensive combination to be sold in Malaysia with an all-time high bid of RM520,000.

Transport Minister Datuk Seri Kong Cho Ha said in a statement that the number surpassed the record set by MCA 1 in 2010, which was sold for RM300,100.

Kong said the total amount of bids received so far is more than RM64mil.

He said successful bids for the WWW series were estimated to rake in RM11.3mil, 10 times the collection received for other series.

The highest number of bids (in this series) goes to WWW 333’, which received 84 bids, said Kong.

Kong revealed that of the 10,000 numbers in the series, 4,908 numbers have received bids while the remaining 5,091 will become running numbers that will be sold to the public.

He said letters informing bidders of the results would be sent out from June 6.

The ministry and Road Transport Department (JPJ) had earlier announced that the full results of the tender would be announced yesterday.

At the Kuala Lumpur JPJ headquarters in Wangsa Maju, hopeful bidders walked away disappointed as the results were not put up on the notice board.

Kong said the full results would only be released via JPJ’s portal (www.jpj.gov.my) on Monday as the department needed more time to go through the large amount of bids an unprecedented 18,243 bids.

The bidding for the highly-coveted vehicle registration prefix started on April 30 and ended on May 14.

During the period, thousands thronged the three Kuala Lumpur JPJ branches to place bids, hoping to land the number of their choice with the WWW prefix, which is the acronym for World Wide Web.

I thought the royal people got their own special vehicle plate number?
Why have to compete with the public???

well, at least he’s bidding like everybody else - not using his power to obtain the so-called special number

Imagine half a million can help to feed how many of the poor souls in the state :roll:

profit of oil & gas from Sarawak & sabah channel to malaya to feed those “King” with
Left two states with nothing…
I wounder… how much $$ alocated to those king’s families…
If accumulate all, those money can help those poor malaysian…

he is going to put the plate on Proton Preeve GTR

this is helping people or try to show off.what the fffccckkk is wrong with human nowadays.just because that stupid plate…the bidding reach half of billion rm.damn…

oh well. free loaders have all the money in the world. what can we say?

this is helping people or try to show off.what the fffccckkk is wrong with human nowadays.just because that stupid plate…the bidding reach half of billion rm.damn…

it must be just me. tell me. where did you get the half billion figure?

JOHOR Royal Family does Not take any Money from the Government. Since the time of Almarhum Sultan Ibrahim. Feel free to ask the MB or any Government officials.

I my self, since the time I was the Raja Muda, Never took 1 cent from the Government till this very Day. Its my Rakyats Money. So before You Open your mouth. Do your research,
-Tengku Mahkota Tunku Ismail Idris 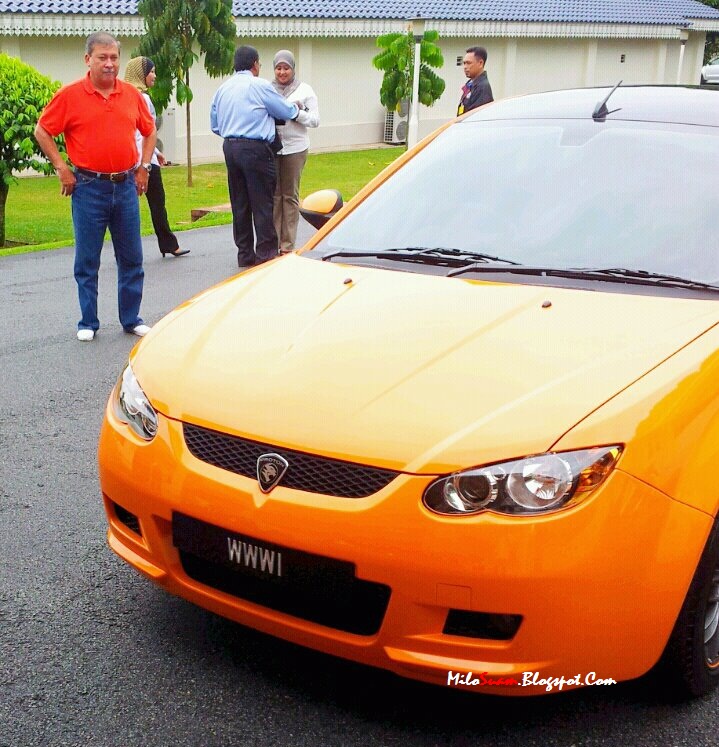 I don’t think its wrong if his using his own money and not the rakyat’s money.Who are to ask him how to use his money.It’s his.

This is so funny lol

RM520K wo…How the hell long for us to earn such a huge amount of money? But he just simply use it JUST ONLY for his car plate. Please lah, Got money also not to spend like that lah!