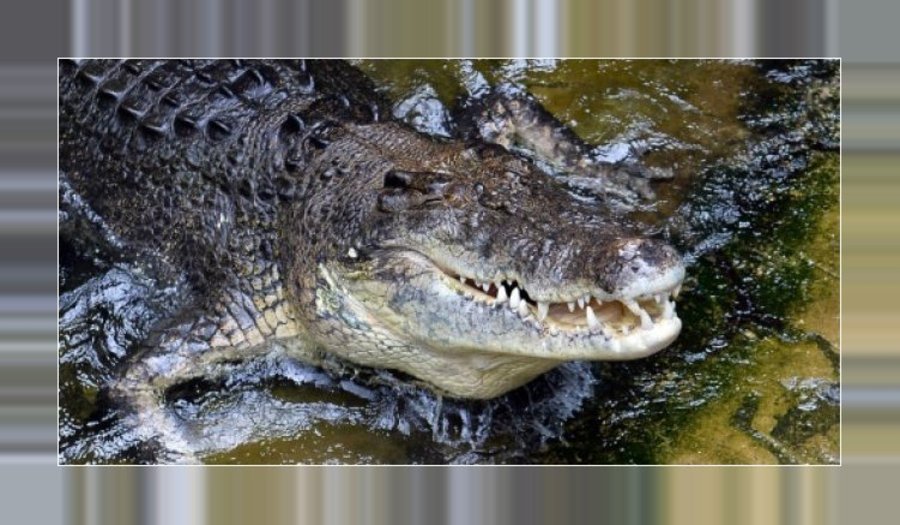 MIRI (April 2): A woman bathing in the river near her longhouse Marudi is missing after she is believed to have been attacked by a crocodile this morning.

The victim from Rumah Mathis Depa is believed to have been attacked by a crocodile in Sungai Peking at about 11.30am.

Miri Fire and Rescue Department (Bomba) chief Supt Law Poh Kiong said a team of four personnel from Lopeng Fire and Rescue Station had been deployed to the scene some 141km from the station upon receiving a distress call at 12.30pm.

“The victim, only identified as ‘Bini Mawat’ by the villagers, was reportedly attacked by a crocodile while bathing in the river near the longhouse. The Bomba team is on the way to the scene which takes about three hours. A team from SFC (Sarawak Forestry Corporation) is also on their way,” said Law in a statement.

The longhouse residents are currently searching for the woman.