Woweeeeee!!! How much to go thr?? I desperately need a vacation like that.

Totally!!! I wanna go Sipadan!!! How much? Anyone have idea on that??

(mabul@streamyx.com, [url=mabul@po.jaring.my]mabul@po.jaring.my
Website: http://www.sipadan-mabul.com.my)Hope these would help,the last time I was there,we stayed on Sipadan Island itself but now it’s open to day trips only.All tourists divers or non divers are to stay on Mabul or Semporna only.cheers

these were taken in miri… 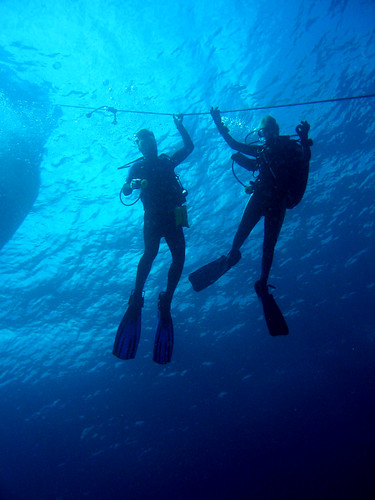 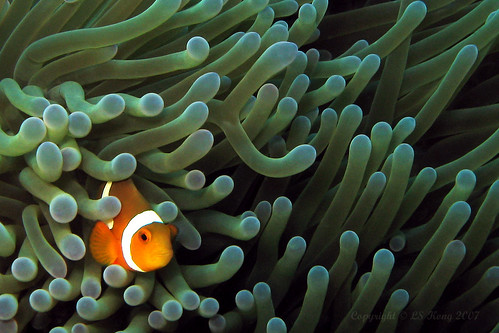 depending on weather and tide, it’s not uncommon to have clear blue water just a couple of hundred meters from the waterline.

otoh, it is good to hear someone being concerned about the sea water quality in miri because it takes no less than everyone doing their parts in the various industries they work in - o&g, timber upstream & downstream, oil palm, mechanical workshops, civil/housing, f&b, etc. etc. to make miri beaches and sea beautiful again. and the development of our beloved miri a sustainable one.
.

i stayed with SMART last year, it’s a very nice place, but it’s one of the more expensive places.

i bet it must be pretty pricey.

Woweeeeee!!! How much to go thr?? I desperately need a vacation like that.

valerie,tell us the price when you know

http://www.scuba-junkie.com/accommodations/
valerieG,try this, I booked for an American friend last year ,very cheap.Let us know the price