UPDATE: Three more families evacuated due to landslide in Miri 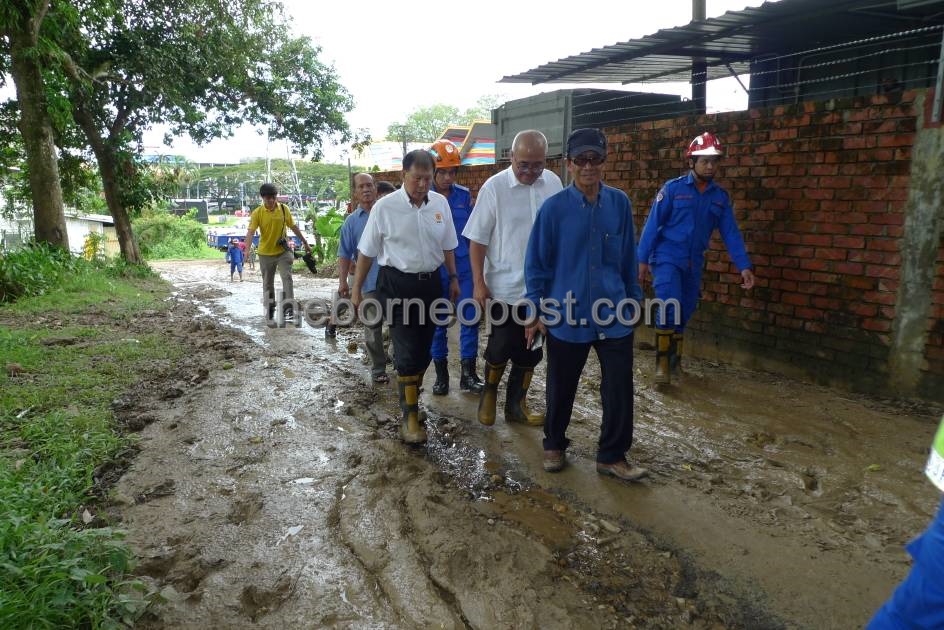 As of 2pm, a total of 31 people from 10 families were placed at the Kampung Lereng Bukit’s multi-purpose hall, as the landslide had caused their homes to be unsafe for occupation.

Meanwhile, the evacuation centre for Kampung Pujut Tanjung Batu flood victim at Masjid Darul Ehsan had been closed at 10.30am today.

The victims had returned to their respective house after the flood water had receded.