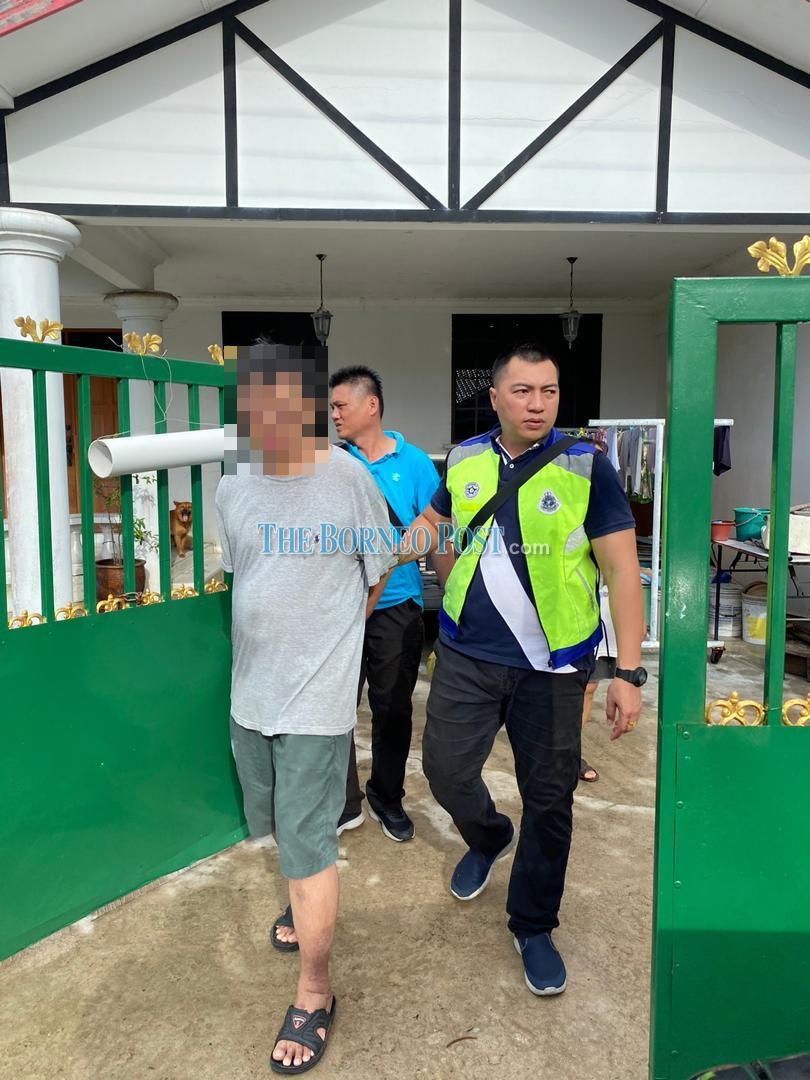 CID personnel arrested the suspect at his house in Lutong.

District deputy police chief Supt Sabri Zainol confirmed the arrest of the suspect, who is married but without children.

“The suspect was arrested after we received a tipoff from Bukit Aman D11 (Sexual/Domestic Violence/Child Abuse Investigation Division) branch on the suspect’s alleged involvement in the distribution and uploading of pornographic videos and pictures involving children,” said Zainol.

Acting on the tipoff, a team of policemen led by ASP Unang Giang raided the suspect’s house in Lutong at around 3.30pm. 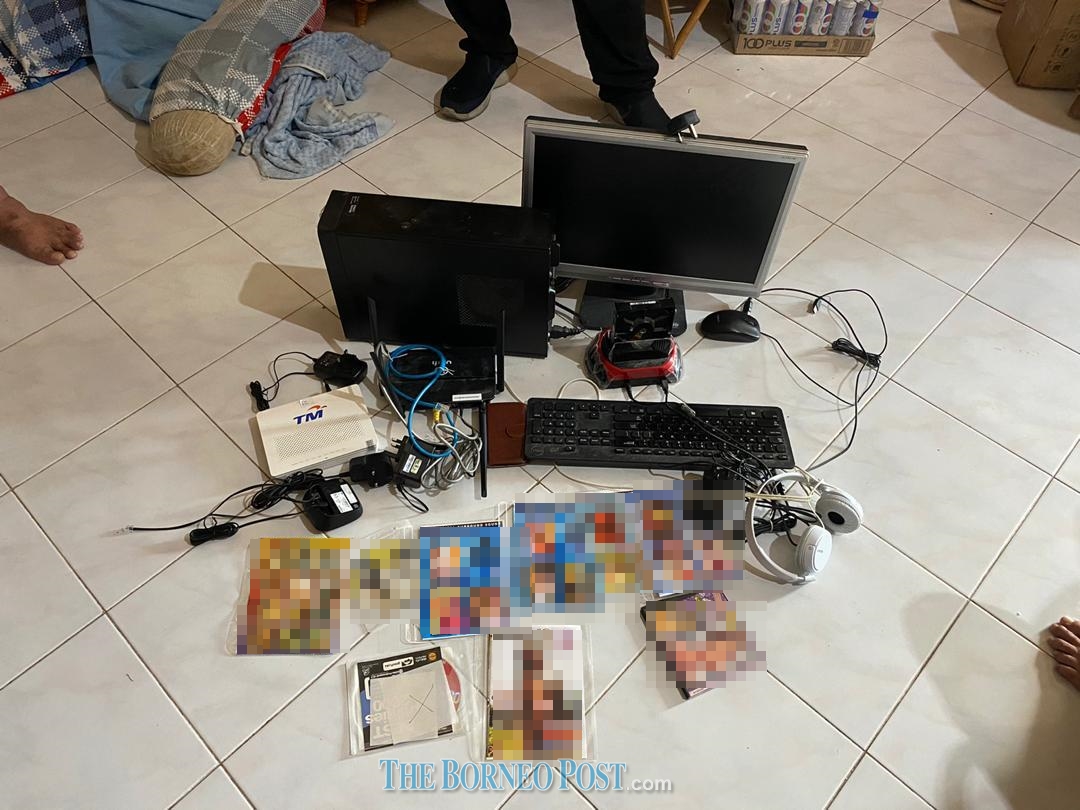 Pornographic material and peripherals seized from the suspect in the raid.

“The police seized these items and other peripherals including a monitor, PC, keyboard, external hard drive, modem, headphones and a handphone,” said Sabri.

During interrogation, the suspect admitted to have developed an interest in child pornography and also adult pornography for many years and that he started to collect and store the illicit materials to satisfy his own lust.

“The suspect told police that he had never distributed or had been in a group who had access to child pornography,” said Zainol.

The police are investigating the case under Section 10 of the Sexual Offences Against Children Act 2017.