Uggah: Permits from police, SDMC needed to travel into Sarawak 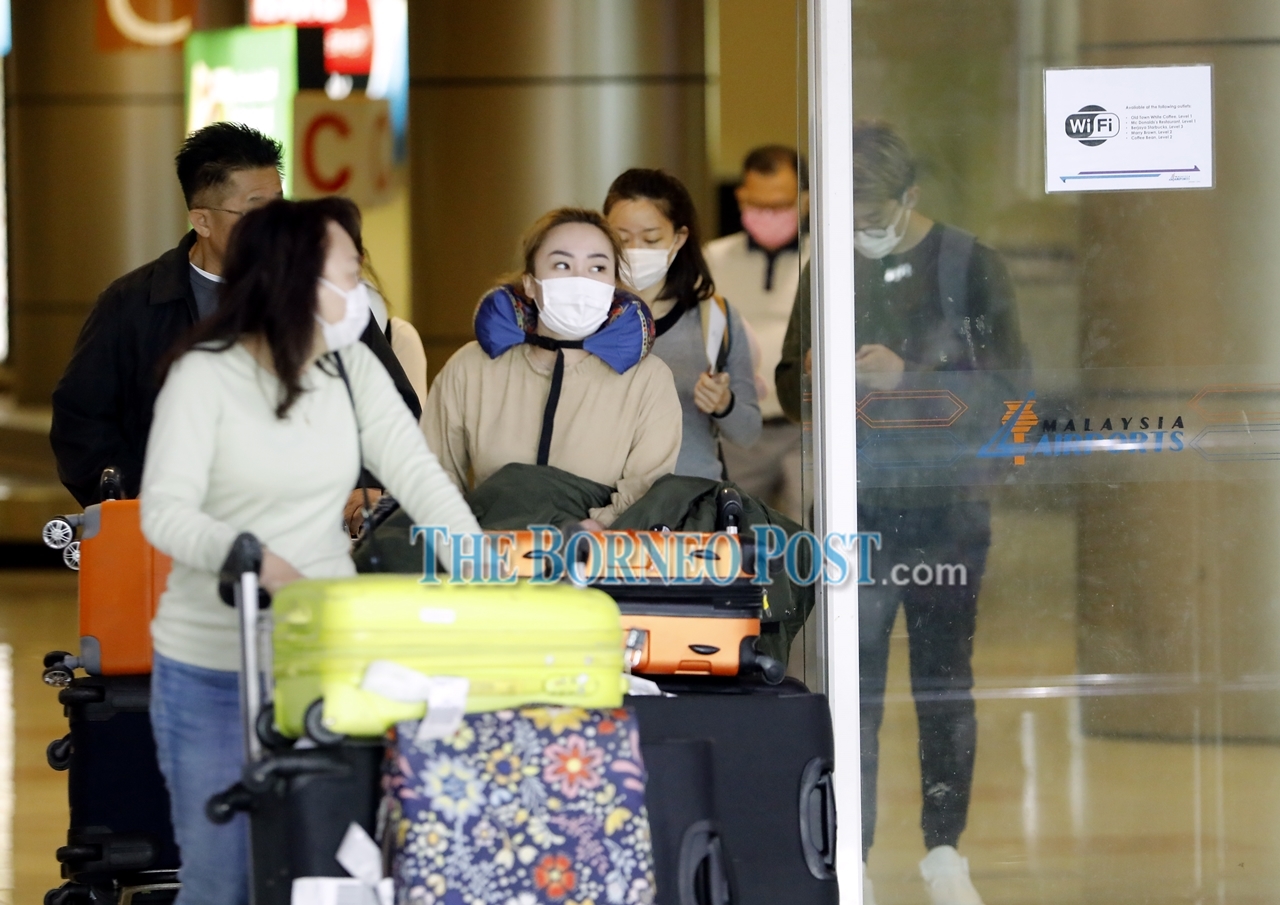 Starting today, all Malaysians including Sarawakians who wish to travel into the state must apply for a permit from the police first before applying to the Sarawak Disaster Management Committee (SDMC), said Deputy Chief Minister Datuk Amar Douglas Uggah Embas. – File photo

KUCHING: Starting today, all Malaysians including Sarawakians who wish to travel into the state must apply for a permit from the police first before applying to the Sarawak Disaster Management Committee (SDMC), said Deputy Chief Minister Datuk Amar Douglas Uggah Embas.

He said without the police permit, SDMC will not approve any application of those who want to enter Sarawak.

“This rule is in line with the directive by the Federal Government on inter state travel restriction,” he said during a daily Sarawak Disaster Management Committee (SDMC) press conference on Covid-19 updates today.

Uggah said after applying for interstate travel permits from the police, travellers who want to enter Sarawak must then apply again for another permit from SDMC through online by going to the website http://sdmc.sarawak.gov.my within 12 hours before entering the state.

On the same note, Uggah said the state government will continue to enforce strict restriction and screen all applications to enter the state because many big Covid-19 cluster cases in the state were brought in by those coming into the state from overseas or those from other states in the country.

“Realising that reality, we are discouraging people from going back to their hometowns for Gawai or Hari Raya,” he added.

Uggah also revealed that out of the total of 544 positive cases in the state up until today, 21 were imported cases from overseas where 10 are from Indonesia, four from England, and one case each from Holland, Italy, Saudi Arabia, Russia, United States (USA), Singapore and Brunei Darussalam.

Also, he said, 49 cases were imported from other states into Sarawak, by which 39 cases were originated from Seri Petaling Cluster, where seven were detected in Debak, Betong.

For the Kuching Conference Cluster, Uggah said a total of 68 out of 190 cases were detected outside Kuching, including 55 cases in Samarahan, nine in Serian, two in Miri and one each in Sri Aman and Bintulu.

“The above pattern has to stop. Thus the public are advised to avoid inter state or inter district movement to prevent the transmission of this disease into Sarawak especially into the rural area.

“Together, we all play an important role to protect Sarawak from the second wave of Covid-19,” he said.