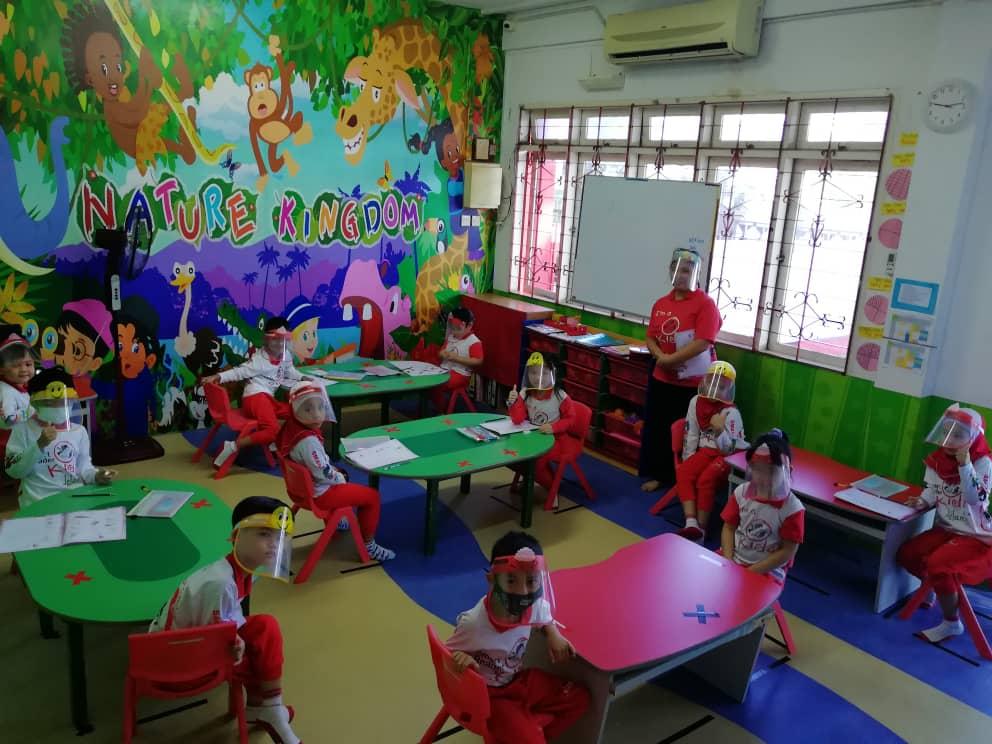 “Kindergarten operators, in particular, must comply with the SOP (standard operating procedures) set by SDMC. I understand all the SOP have been prepared for them. Please comply with them,” said Uggah.

SDMC on Oct 29 announced that all kindergartens and nurseries in Kuching were to be closed due to the rising number of Covid-19 cases in the district.

On Nov 8, the Education Ministry announced that all schools, regardless of whether they were in the green zones or not, were to be closed till Dec 17.

Minister of Welfare, Community Well-being, Women, Family and Childhood Development Dato Sri Fatimah Abdullah on Nov 11 announced that kindergartens and childcare centres in red zones would remain closed unless there is an urgent demand for them to be opened.

She said this was following from several working parents having problems in getting someone to look after their young children while they are at work.

The day after however, Uggah announced that all nurseries and kindergartens in red zones in the state would remain closed throughout the Conditional Movement Control Order (CMCO) period expected to end on Nov 22.

Meanwhile, Uggah said Kuching District remained as a Red Zone with a total of 114 cases reported over the past 14 days.

Miri, Lundu and Lawas are classified as Yellow Zones while 36 other Sarawak districts are Green Zones.