Uggah: Bistros included in list of premises not allowed to open during CMCO in Sarawak 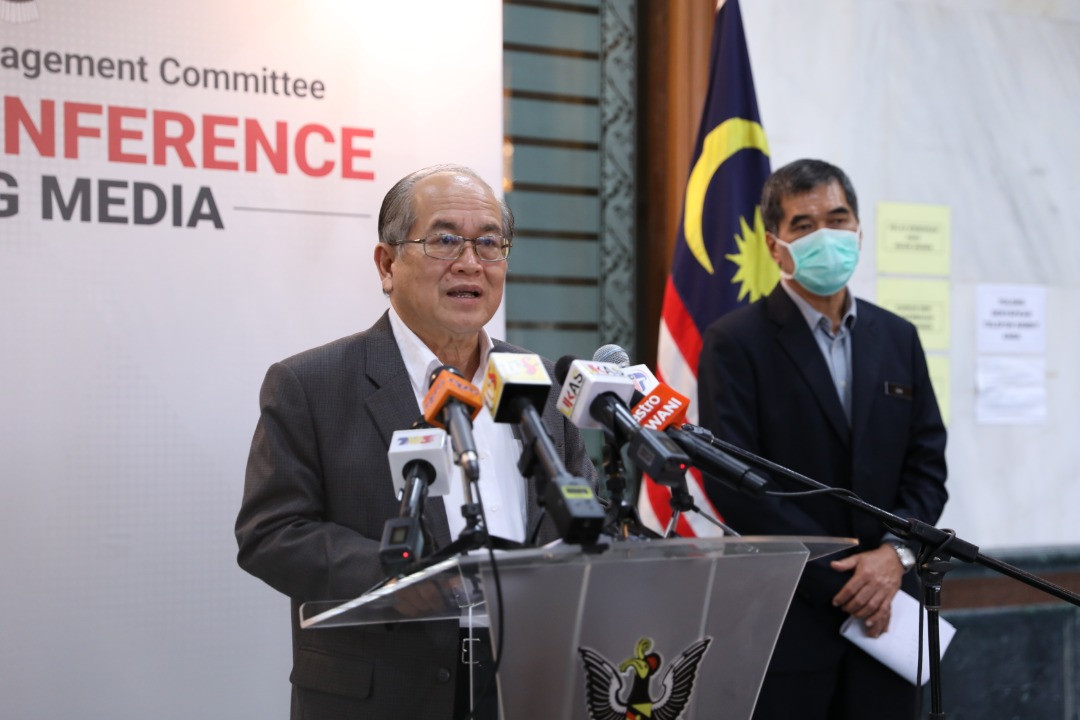 KUCHING: Bistros are included in the list of premises that are not allowed to open during the Conditional Movement Control Order (CMCO) period in Sarawak, said Deputy Chief Minister Datuk Amar Douglas Uggah Embas.

He said although bistros sell food and even offer takeaways, they are still not allowed to open.

“Bistros cannot be opened, full stop. We apologise to the bistro owners. Same goes for nightclubs. You (patrons and owners) will be arrested,” he said after announcing that SDMC has decided that Music Cafes, night clubs and bistros are not allowed to operate during the CMCO period today.

The SDMC announcement was made after Senior Minister Datuk Seri Ismail Sabri on May 17 clarified that pubs, bars and clubs are not allowed to operate during the CMCO as they fall under the category of entertainment outlets.

“For these outlets that have remained opened, there is no compromise as they are subjected to the lists of restricted activities prohibited,” Ismail said in a press conference.

Under the National Security Council (NSC) list of SOP for the CMCO, business premises that have a large number of customers at a time are prohibited from operating, he added.

During a raid at a music cafe in Green Heights here last Friday, police arrested 31 individuals around 9pm for contravening the SOP of the CMCO.

A similar raid was also conducted by the police at a music cafe at Jalan Kubu in Miri around 11pm, where 22 individuals were arrested.

Sarawak CID chief SAC Denis Leong Soon Kuai said they were all arrested under Section 269 of the Penal Code, 6(1)© of the Immigration Act, Regulation 3 and Regulation 15(1) of the Prevention and Control of Infectious Diseases (Measures Within Infected Local Areas) (No. 6) Regulations 2020.