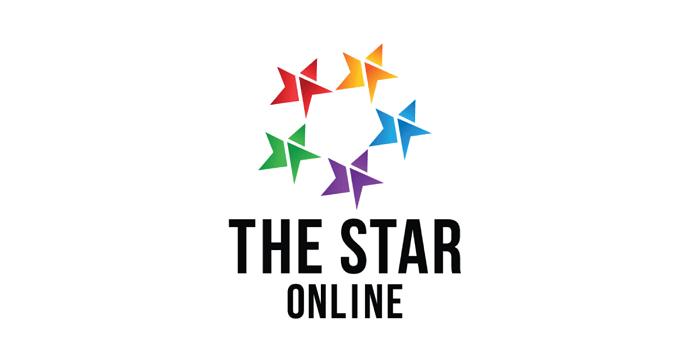 KOTA KINABALU: Sabahans have been warned to be on alert for Typhoon Sarika which is expected to pass through the state’s northern district of Pitas later Saturday.

According to the Meteorological Department, the typhoon is moving slowly westward from the Southeast part of Manila, Philippines and is expected to hit the waters off Sabah and Sarawak.

As of 8am Saturday, Typhoon Sarika was about 1,140km northeast of Pitas.

In Kuala Lumpur, the department said southwesterly winds of 40-50km/h with waves rising up to 3.5m were expected to occur over several areas in Malaysian waters from Saturday until Oct 19.

According to the department, significant high tides were also expected to occur in the waters off Perlis, Kedah and Penang, which would also expose these areas to a rise in sea water level.

“The strong winds and rough seas are dangerous to small boats or recreational activities and sea sports,” it said.