Two suspects in Bill Kayong probe have been charged

MIRI: Two suspects have been charged in Magistrate’s Court for the murder of PKR member and activist Bill Kayong. Two have been released unconditionally and four rearrested under the Crime Prevention Act.

*This is a developing story. More to come* 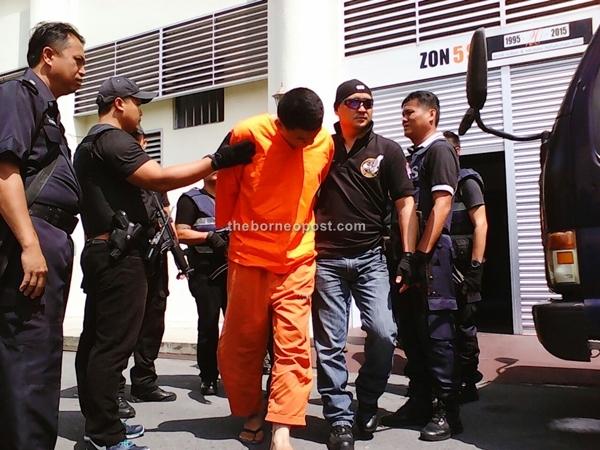 One of the two suspects, Mohamad Fitri Pauzi, 29, charged for the murder of Bill Kayong this morning. 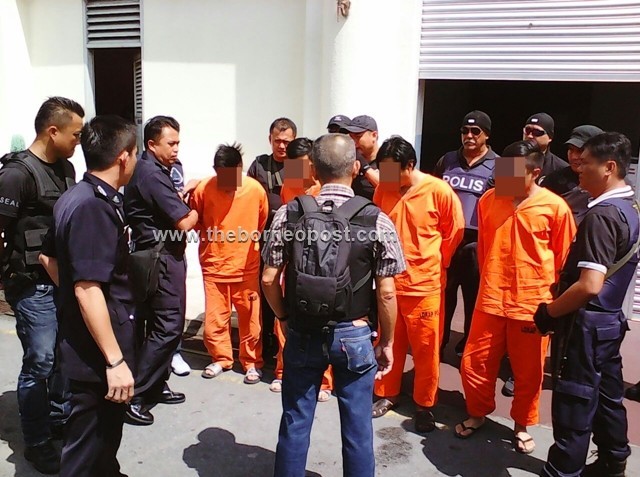 The four other suspects rearrested under Crime Prevention Act. 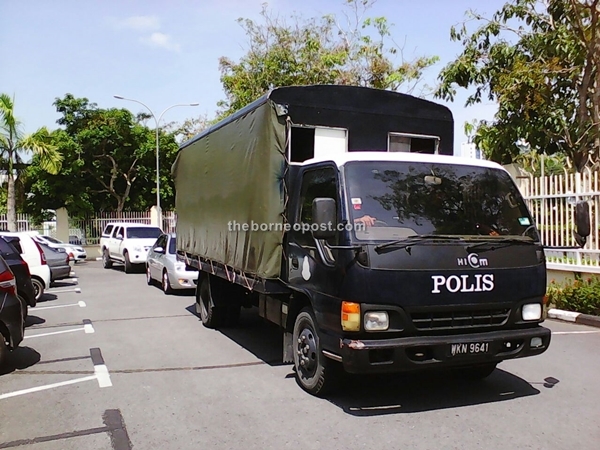 The suspects are being escorted out off the magistrate court in a heavy guarded police vehicle.