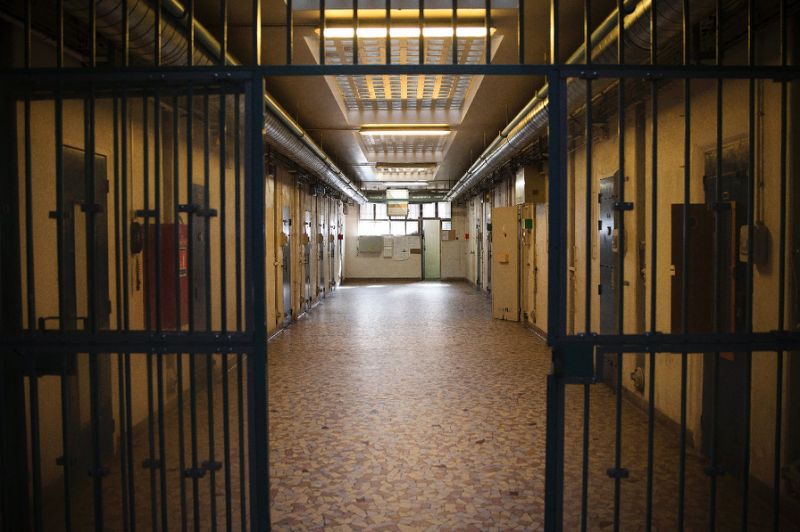 MIRI (Jan 16): Two policemen who were on duty on the night when a 16-year-old girl claimed to have been raped by a male detainee have been suspended, said Sarawak police commissioner Datuk Aidi Ismail.

Stern action will be taken against the two policemen, after the underage girl, who was locked up for alleged involvement in illegal online gambling activities, claimed to have been raped on Jan 9.

“The two policemen who were on duty that night have been suspended and stern action will be taken in the event of negligence and non-compliance to the SOP (standard operating procedure) while on duty, including their supervisor,” said Aidi when contacted.

Aidi said police will continue to carry out an in-depth investigation over the incident after it was reported by the victim earlier today (Jan 16).

Senator Alan Ling and his special assistant Lawrence Low, who is the lawyer representing the victim, accompanied the victim and her father to lodge the report.

The post Two policemen suspended over alleged rape claim by 16-year-old while in lock up appeared first on Borneo Post Online.