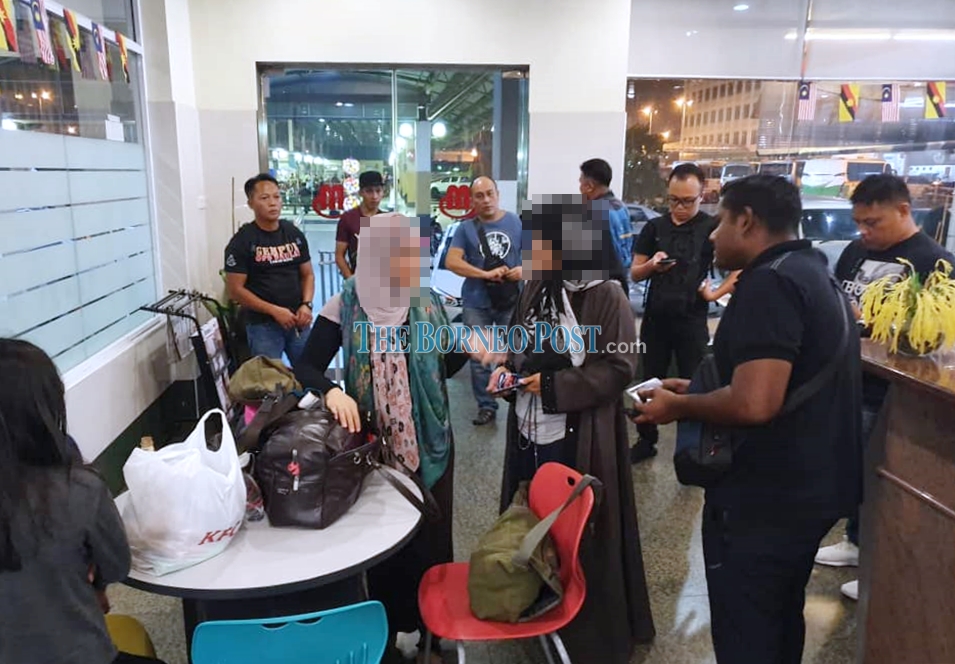 The two women from Syria were arrested in connection to the jewelry theft.

SIBU: Three foreigners, including two Syrian women, have been arrested on suspicion of being involved in a RM20,000 jewelry theft case at a goldsmith shop in Miri on Sept 5.

Polcie also seized a car, a cell phone and car keys from the 35-year-old male suspect from Turkey and 12 necklaces, two receipts and five passbooks from the two Syrian women, aged 30 and 49-years-old.

According to Stanley, the 35-year-old complainant of the jewelry shop lodged a police report in Miri last Thursday on the disappearance of two gold chains weighing 62.45 grammes and 27.69 grammes.

The complainant alleged that the three suspects had earlier entered the shop at E-Mart Commercial market at about 2.30pm last Thursday on the pretext of buying jewelry.

“The complainant alleged that the two women knew each other and while one was looking to try on necklaces to distract the attention of the workers, the other one stole the items and put them into her pockets,” he said.

Inspection of closed-circuit television camera (CCTV) footage at the E-Mart Commercial Centre showed the two women fleeing the shop into a waiting silver car, believed to have been rented by their Turkish accomplice.

It was understood that the trio stayed in Miri overnight before fleeing to Sibu.

The police were immediately alerted regarding the theft, which led to the arrest of the trio last night.

Stanley added that all three suspects were remanded today and will be taken back to Miri for further investigation.

He said the case will be investigated under Section 380 of the Penal Code for theft.