(Currently looking for Lazerbeak, rumour has it that the toy version is out)

Megatron making the come back?
What happen to Starscream, Barricade & Scorpinok?

I heard that Devastator & Archee will be featured in next installment.

Catch a glimpse of Lazerbeak here in this official trailer…

still remember the scropinok in the 1st installment?..he give his spark to revive Megatron in the 2nd installment…hahahah, wat a spoiler :mrgreen:

Don’t think I saw Laserbeak, but I did see Ravage, and maybe a giant Scorpanok at the end!

Don’t think I saw Laserbeak, but I did see Ravage, and maybe a giant Scorpanok at the end!

Devastator (Constructicons) is probably inside the movie, check out the link below: 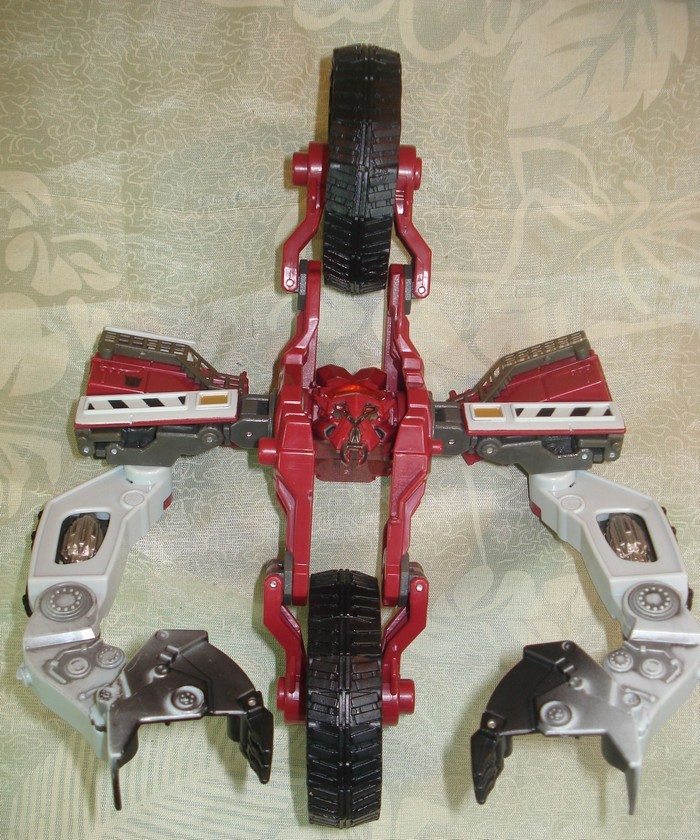 We now have of the Constructicon figure(correctly transformed). This character showed up in the recent , towards the end. We also have information that

Any new robots coming in the 2nd movie who is an Autobot???

The real question is…where are you gonna watch it? Star Cineplex? LOL!!!

Btw, is ‘Fallen’ the resurrection of Megatron?? Shouldn’t it be Galvatron?

Based on the trailers so far, I really hope the story focuses more on the Transformers themselves this time and not the humans.