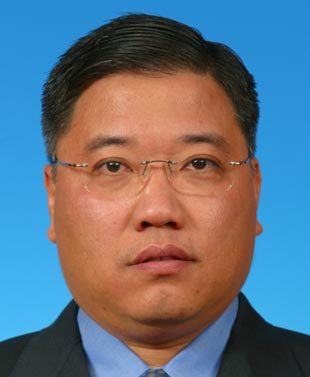 MIRI: Bintulu MP Dato’ Seri Tiong King Sing has taken Bandar Kuching MP Chong Chieng Jen to task for wasting his allocated time to speak at the debate of the 2016 Supply Bill recently, by raising the issue on the rights of Sabah and Sarawak MPs to speak in English instead of touching on issues relevant to the Bill.

Tiong stressed that Chong could have made better use of the precious opportunity to fight for more rights of Sarawakians instead of wasting his minutes on arguing about which language to be used in Parliament.

“As ‘wakil rakyat’ (people’s representatives), we should have focused on voicing out the needs of people and fighting for more rights for Sarawakians.”

He also doubted Chong’s sincerity in raising the unnecessary issue as he only read out a paragraph from Article 161 on the use of the English language, without finishing the rest.

Tiong explained that, in accordance to the National Language Act and the Standing Orders of the Dewan Rakyat, English or other languages, apart from the national language, could be used by MPs when participating in a debate or making a speech in Parliament if they had the permission of the Speaker.

“Since my first term as MP in 1999, I have been told that just to request by ‘dengan izin’ (with permission), the Speaker would usually give way; so I don’t see any urgency in bringing up the issue,” he stressed.

Tiong added that Chong wrongly accused him for not supporting the fight for Sarawakians’ rights. In fact, he objected to the DAP MP wasting his time on speaking on the issue on the use of English by Sarawak and Sabah MPs, as he (Chong) could have used his time better by bringing up more pressing matters affecting Sarawakians.

“What we want are the rights to rectify the issues regarding stateless people in the rural areas, their rights as citizens and more allocations for Sarawak – many more issues that you can fight for. If those were what he (Chong) was fighting for in the Dewan, I would support. It is high time for the opposition to realise what is more important for the people; not just politicising any issue to gain political mileage.”