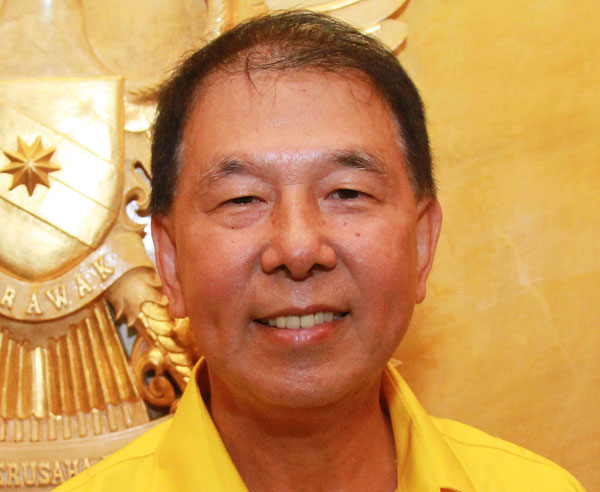 Ting, who is Piasau assemblyman, said the term “equal status” was missing in the proposed amendment Bill to give the amended provision certainty so that any court of law could easily interpret the equal partnership between Malaya, Sarawak and Sabah contained in the supreme law.

“Courts will only interpret and give the force of law of what they see, written black and white in the Federal Constitution. If Malaysia Agreement 1963 (MA63) is not there, (then) the judges have no right to refer to it at all in any court proceedings,” he said in a press statement today.

Ting, who is a lawyer by profession, said he concurred with the view of State Legal Counsel Dato Sri JC Fong that in the Federal Constitution, there is no recognition of MA63.

As such, he said it is critical to have the word “Malaysia Agreement 1963” inserted into the proposed amendment Bill in order for the supreme law to recognise MA63 so that henceforth, any discussion to restore or reclaim the rights of Sarawak and Sabah can be conducted under a document which the Federal Constitution recognises.

“It is very regrettable and big disappointment that the suggestion to include the word MA63 was rejected by PH including DAP Sarawak MPs,” he said.

“It is only right and rational not to rush the amendment and provide sufficient time to the people of Sarawak and Sarawak state assemblymen to deliberate and make decisions.”

According to Ting, Sarawakians preferred their own State Legislative Assembly (DUN) to first deliberate this matter and make a decision for the betterment of Sarawak and all Sarawakians, in particular their rights as contained in the Malaysia Agreement 1963, the Cobbold Commission report, the Inter-Governmental Committee (IGC) Report and the Malaysia Act 1963 (Chapter 35).

A real, meaningful and correct amendment to the Federal Constitution, he said, should cover all the possible areas to safeguard the rights of Sarawak and Sarawakians, and it is incumbent upon MPs to be better and be more careful to avoid mistake made in in 1976 amendment.