Three under probe for suspected involvement in auto thefts 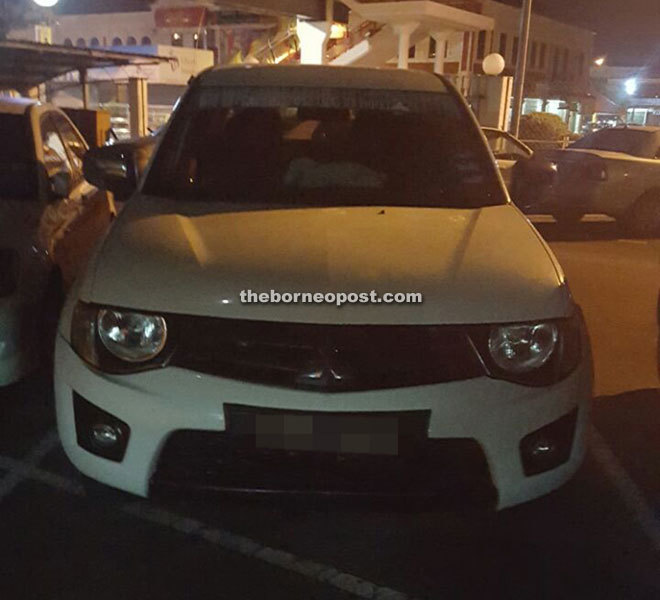 The seized vehicle used by the three suspects at Miri Central Police Station.

MIRI: Police arrested three individuals, including a 36-year-old woman, at about 12.25am yesterday for allegedly stealing vehicles.

Following a tip-off, a CID team led by Inspector Muralle Vennu collared them at a petrol station in Jalan Pujut Lutong.

It was believed the trio had been stealing vehicles in the city over the past few months.

A suspect later led police his house in Kampung Sealine in Lutong, and police found a solar panel there that is believed to be a stolen item.

All three suspects are now at Miri Central Police Station, and the case is being investigated under Section 379A of the Penal Code for theft of motor vehicles.