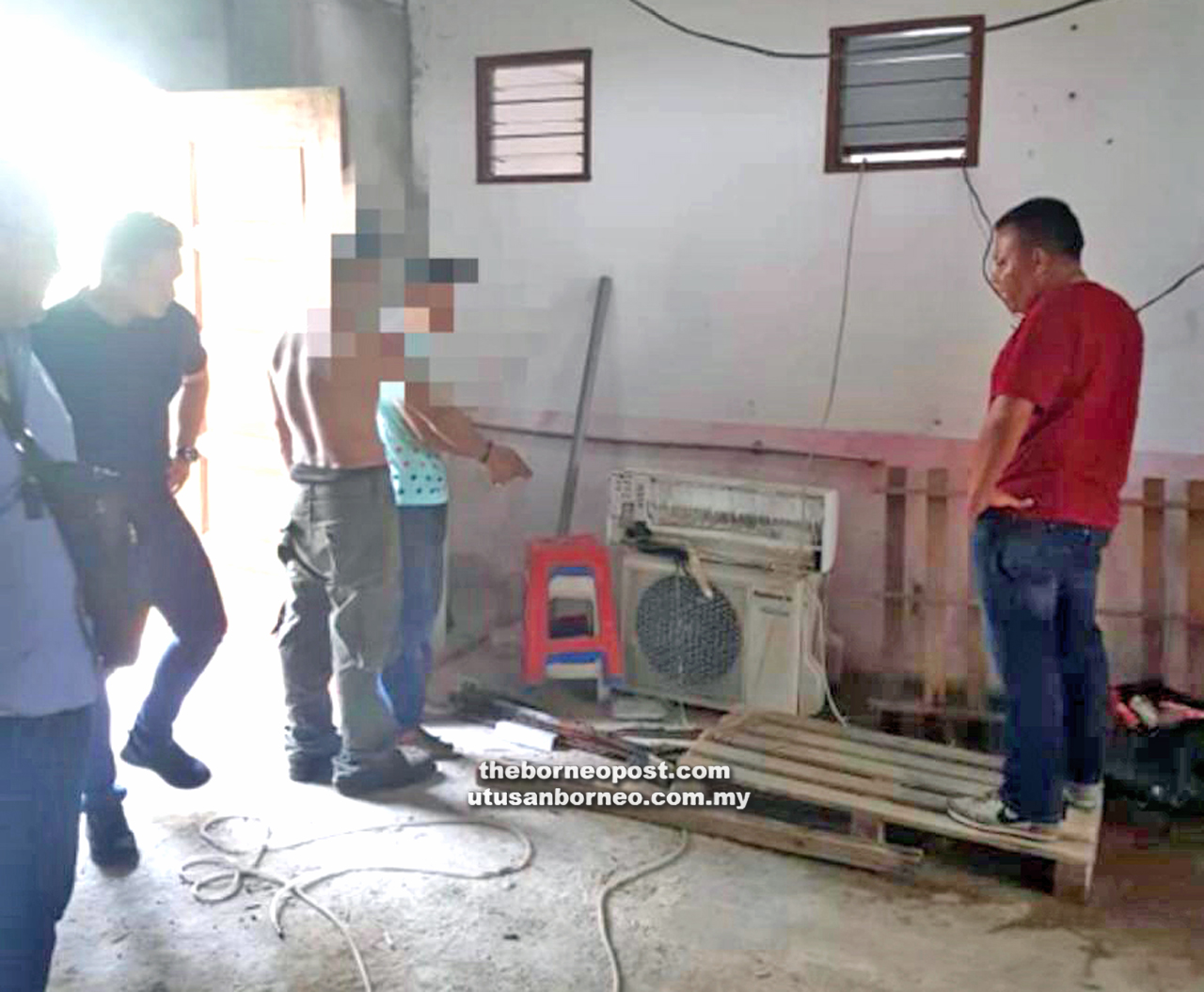 BINTULU: Two men were arrested in connection with the theft of an air-conditioning unit from a clinic here.

The suspects, aged 29 and 32, were detained at an unnumbered house along Jalan Bintulu-Miri on Wednesday afternoon during a raid, said district police chief Supt Zulkipli Suhaili.

“Upon their arrest, the suspects led police to the rear of the house where they had hidden the air-conditioner, which had been reported stolen from a clinic in Medan Raya on April 18,” he said yesterday.

He added police also seized a car which is believed to have been used during the commission of the crime. Both men have been detained until April 27 for further investigation into the theft, classified under Section 379 of the Penal Code. If convicted, they face being jailed for up to seven years or fined, or both.