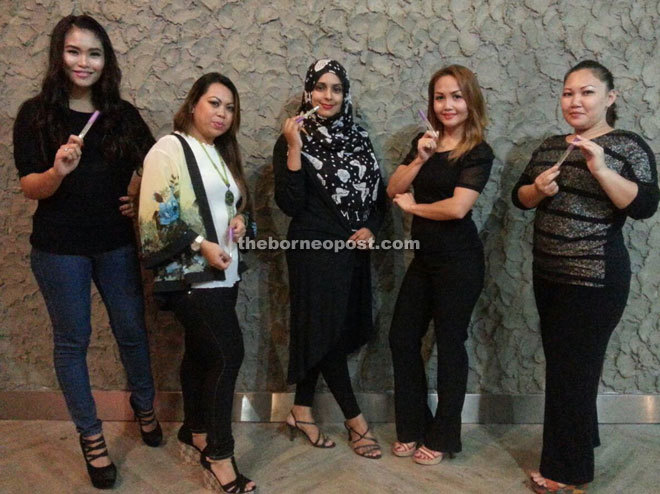 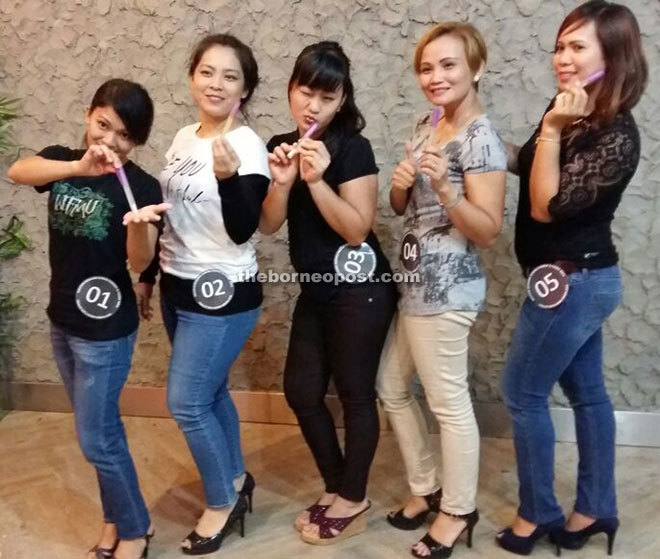 The 10 finalists of the Kebaya Mama Queen contest which will take place at Permymall this weekend.

MIRI : Ten mothers will vie to be Kebaya Mama Queen at the contest’s finals which will take place at Permymall here this weekend.

The contestants were selected from among 20 taking part in the preliminary round on May 12.

The contest is jointly organised by Aurora Fantasy and Permymall Miri with the objective to provide a platform for mothers to showcase their talent.

“The competition is also in conjunction with Mothers’ Day which was celebrated earlier this month,” said Permymall senior executive (marketing communications) Priscilla Andrew.

There are several categories or titles to vie for in the competition among them Iconic Mothers, Aurora Fantasy Selfie Queen, Best Kebaya and Curvylicious Mama.

The Iconic Mothers and Curvylicious Mama categories will be held today while all finalists will be judged based on their kebaya and stage confidence tomorrow.

For the Aurora Fantasy Selfie Queen category, the contestant’s photos have been uploaded to ‘Aurora Fantasy Perfumes’ Facebook page for public voting. Voting will be closed at 3pm tomorrow.

The champion will take home a cash prize of RM300 sponsored by Andrea Agency, a sash and hamper as well as a tiara worth RM250 sponsored by Aurora Legacy Marketing.

Other sponsors for the event included Buti Dayang, Merais Enterprise and Nycy Marketing.

Members of the public are invited to come and witness the event this weekend and there will also be lucky draw session, silat and dance performances as well as trading booths.