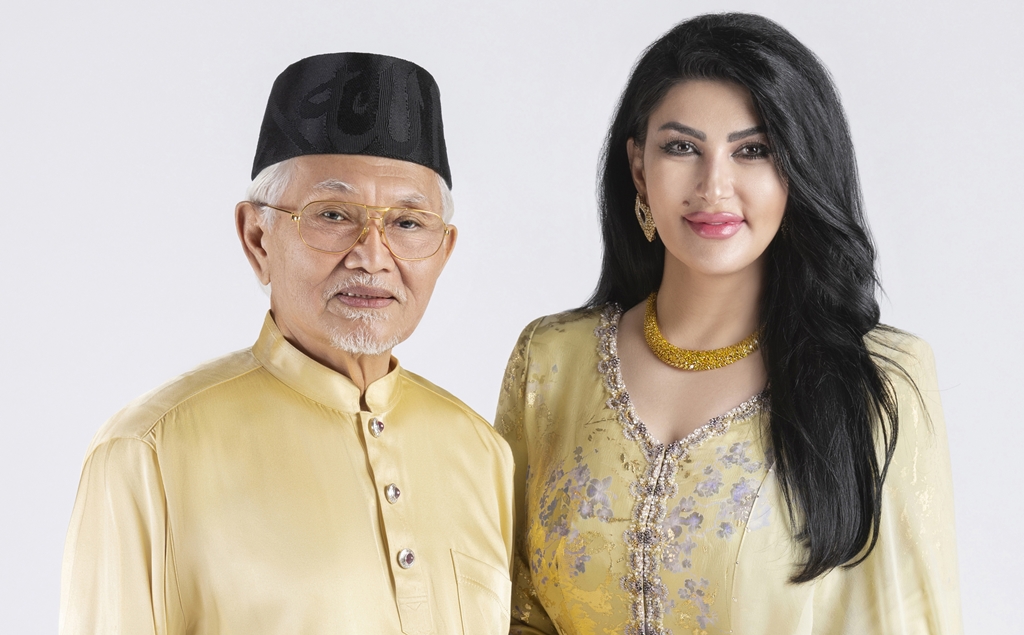 “Sarawak has been able to achieve quite good progress in trying to raise its economic level for the benefits of the people and country (the state). This means there will be enough to cause certain expansion and re-adjustment of the various sectors of the economy.

“By and large the potentials of Sarawak will be like the patterns of its past development to explore new opportunities that can give better income and profits into the economy.

“Now we can see certain towns have become more and more prosperous and been able to attract more business people. They are moving by general trend to the North and strengthening the roles of the first division,” he said in his Christmas and New Year message to Sarawakians issued recently.

Taib said the second division “is slightly different from the rest”.

“It will depend on efforts to link the development of the second division with the overall economic forces, which are operating not only in our border but across the neighbouring territories, which will be depending on the use of port facilities like Tanjung Manis, Kuching Port and the road infrastructure, which link them to the ports.”

He, however, pointed out that Sarawak faced two basic problems, namely to get rural areas to be modernised and increasing the interests of people in business and spread them out in areas in the interior.

He said these had been happening but the best people tend to be lured over to take over bigger business.

According to him, most of the developments will move towards the North and towards the South towards Kuching, which is still houses the most vigorous general economic activities for Sarawak.

“Therefore, we can see the trends already setting in. The businessmen are seeing the tendency and have the ability to adjust to it,” he said.

Taib believed that businessmen in the private sector would understand these trends and help to make sure that places like Lawas, Miri and Bintulu will come up quite nicely.

“The first division will, of course deal with all the businesses of development because it is the capital city where most of the investments and the financial institutions are in this area.

“We have to look more closely how the cooperation between the second division and other areas like Matu Daro can bring about a new and stronger trend for business development between Lubok Antu and Matu Daro,” he said.

He said this will happen naturally in creating its own pace for greater expansion of business in the private sector.

Subsequently, it will bring in a lot of new businessmen including Bumiputeras to be engaged in areas as a result of the opening up of areas in various fields, he added.

Taib opined that businessmen who are seeing this pattern of development, must study greater opportunities that will come up and exploit them in order to make profits from it.

He said more people including Bumiputeras, who used to be people from the interior areas, will participate in businesses in the new places.

Such pattern of development, he said, will give the impetus for development in the rural areas.

“But I must say the fate of Sarawak will depend on the development of Kuching area and Miri-Bintulu region in order to get the maximum impact. Of course, this is not to say that the other areas are not developing but they will be led by trends in these two areas.

“I am quite happy to see that our economic policies, which have been engaging more and more people into modern economic streams and more Bumiputeras and new Chinese businessmen, who are much more modern in their outlook,” he said.

Taib asserted that Sarawak will be dependent on its own initiatives and strength to move forward although the state is coming more integrated into the national economic structure.

“I have a feeling to make Malaysia a success, we must become quite adaptive in seeing new opportunities to fit into this pattern of what we can do to benefit the state wide economic structure as we become increasingly integrated into the national economic structure.

“I have a feeling Sarawakians, whether they are in the private or public sector, now mainly in the private sector, know that the pattern is already well entrenched and will be the driving force for some time.

“I can feel if we can keep our present business leaders and the new emerging ones, who are better educated people, to play active part in the economic development, we will be doing very well in the future,” he said.

Despite so, he said one of Sarawak’s drawbacks was its dependence on efforts of business leaders, who are scattered quite widely over the state.

“But the people have learned to do this one quite well. I think they will succeed from time to time. Therefore, I would like to say to the business community they have done very well, they have been able to adjust to the upcoming trend of the economy in the country.”

Taib said the business community must be able to pursue changes in line with what is practical and how to cope with the future.

He was confident that more Sarawakians will be adapting to the new trend regardless of whether they are Chinese, Ibans, Malays, Bidayuhs or any other races because they had been developing that way as a pattern.

“We are very proud that our interactions among all the races encourage people to have a much wider experience in business wherever they have relationships with each other and without depriving anybody of great opportunities.

“Sarawak has got this potential if the racial interaction and the unity are maintained by all of us. It is going to be our main tone by which we will develop in the future,” he pointed out.

Taib said all it takes for Sarawak to have a good future is to maintain its unity.

“We should all be proud in the way we are able to maintain our inter-racial relationship; our cooperation seems to be getting more and more solid in the area of business development.

“I wish for all of us to take the opportunity from the occasion of the New Year to strengthen a good interaction among ourselves to build a united multi-racial Sarawak.

“I also would like to take this opportunity to wish all Malaysians Merry Christmas, enjoy yourselves even if you are not Christians because it has been our (tradition) that everybody enjoys each other’s celebration; that makes it a much more enjoyable Merry Christmas and a Happy New Year 2020,” he concluded.