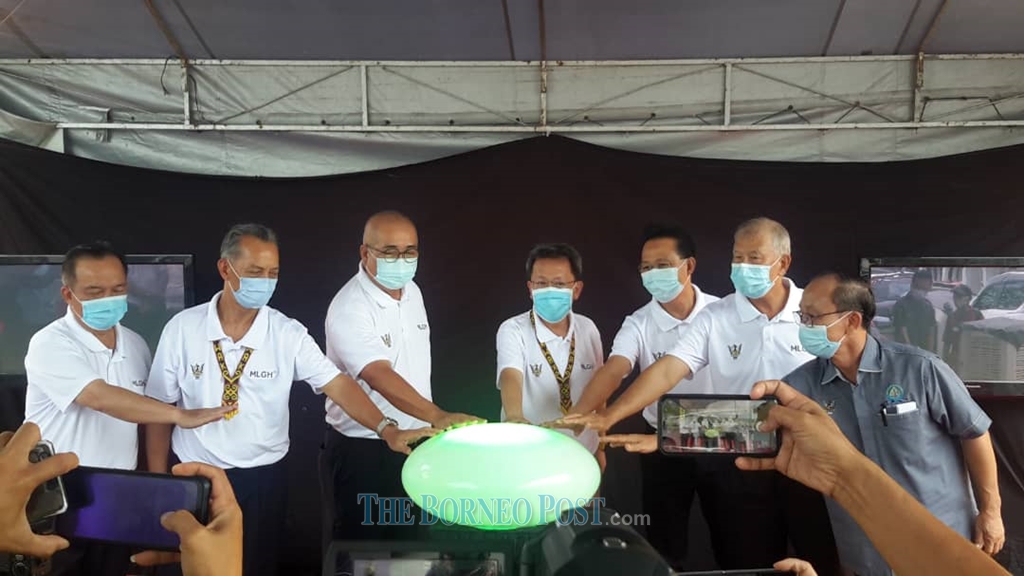 MIRI (Oct 12): The Sarawak United People’s Party (SUPP) could see some of its state reps being replaced by new faces if the general election is held together with the state polls, its president Dato Sri Dr Sim Kui Hian said.

He said the party was looking into nominating some of its present assemblymen for the parliamentary polls, while new faces would be fielded in their stead for the state seats.

“SUPP will move some of its candidates from state to parliament if the general election comes together with state election,” Dr Sim said at the launching of Smart Parking Borneo App here.

Without revealing who could be affected by the swap, Dr Sim said SUPP was requiring all its potential candidates to go to the ground constantly to meet and serve the community, and not just seek publicity in the media.

For the time being, he said all seven SUPP incumbents would be defending their seats in the state election.

Dr Sim, who is the Local Government and Housing Minister, said the party was still shortlisting candidates for 13 state seats and seven parliamentary seats.

“As I have said many times, nothing new, we are constantly discussing with Chief Minister Datuk Patinggi Abang Johari Tun Openg on our party potential candidates,” Dr Sim said.

He said the politics in the country has been uncertain this year after the Sabah polls recently saw Chinese support swinging from Pakatan Harapan to Perikatan Nasional.