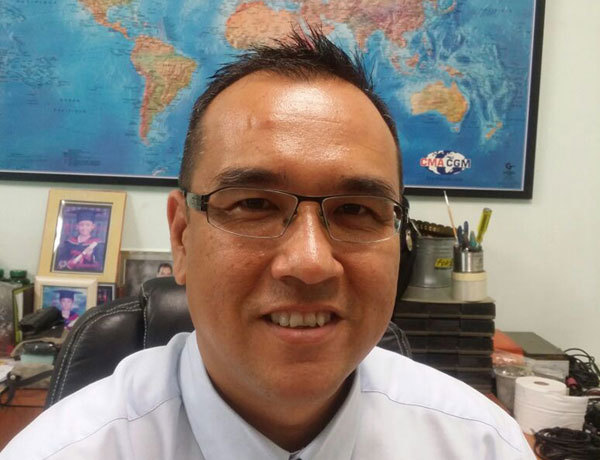 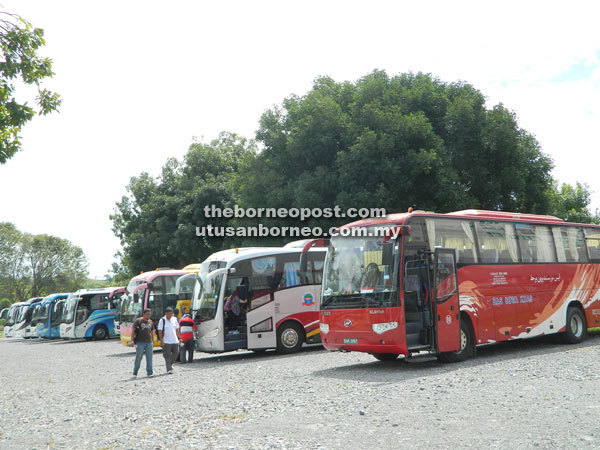 MIRI: UPP Pujut chairman Brice Chai has called on the state government to intervene in the proposed implementation of charges on Brunei-registered vehicles entering Sarawak, saying this would result in unnecessary burden for people in Lawas, Limbang and Miri.

He warned that the implementation of the vehicle entry permit (VEP) charge could spark a reciprocal move by the Brunei government to charge Malaysian vehicles going into or passing through Brunei, which would particularly burden residents of Limbang and Lawas districts.

The other implications are the negative impact on Bruneians’ visits into Sarawak which is a major source of income for neighbouring towns like Miri, Limbang and Lawas, and the Sarawak tourism industry.

“For the survival of Miri economically we need to continue to fight against implementation of toll on Brunei vehicles into Sarawak,” he said.

He was commenting on the latest move by Singapore to slap a RM20 reciprocal road charge (RRC) in a tit-for-tat move against Malaysia for imposing a RM20 vehicle entry permit charge for Singapore vehicles at Johor Causeway and Second Link in Johor since Nov 1 last year.

UPP Senadin chairman councillor Keith Chin meanwhile urged local MPs and elected representatives to voice these serious concerns before any policy is set, which would have an opposite effect of promoting more frequent arrivals of tourists from Brunei.

He said Miri mayor Adam Yii in October last year had already voiced out his disagreement against such fees.

“We are a Resort City that thrives with visitors from Brunei doing frequent trips or even day trips to Miri City for shopping, for transit air connections to Johor, Singapore, Kuala Lumpur or other parts of Sarawak,” he said.

“It is also a fact that many of our Miri folks work across the border in Kuala Belait and Seria the oil town of Brunei,” he pointed out.

Pointing to transporters shipping cargo between Sabah and Sarawak which encompass the Limbang-Temburong-Lawas border checkpoints, he cautioned that any proposed implementation would have a crippling effect on our local economy.

He said the city was already reeling from a drastic decrease of expatriate population arising from the depressed situation in the oil and gas industry.

Furthermore, a RM20 permit entry fee will certainly be a financial hardship on those travelling to work daily at Kuala Belait and Brunei, he added.