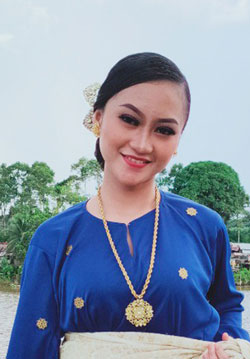 BINTULU: Six students of Sekolah Menengah Kebangsaan Tatau stood out at the two categories competed in the e-Mansang state-level dancing competition for northern region this year.

For the Zapin Malaysia category, Emelly Clara Arra was announced as the winner.

The winners will receive trophies and certificates. 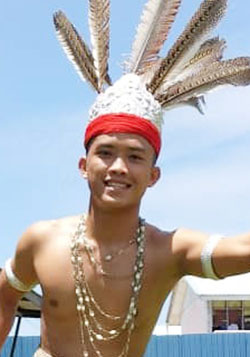 The competition was held from July 5 to August 10. A total of 52 participants competed in the Zapin Malaysia and 96 took part in the Sarawak Ethnic dance category.

The results of the competition were announced through Youtube Live streaming from Miri Education Office on Nov 8.

Generally, this competition was done through online judging with the participating schools submitting their videos to the website that was prepared by the event’s host.

Hairi also thanked the parents because they always bolstered up their children who are indeed interested in dance as well as their participation in any cultural contest.

SMK Tatau through its dance group called Tandak Remang is well-known and has performed in various prestigious competitions, including the Borneo Cultural Festival in 2018 and 2019.