MIRI: SMK Chung Hua Miri will be holding its annual concert from June 17 to 19 at the Civic Centre here from 6.30pm to 10pm.

The concerts on three days with the theme ‘Dedication’ will feature dance, songs and sketches by students.

In a press statement released yesterday, the school’s principal Wong King Kui also revealed that there will be a mix of modern and traditional dance. 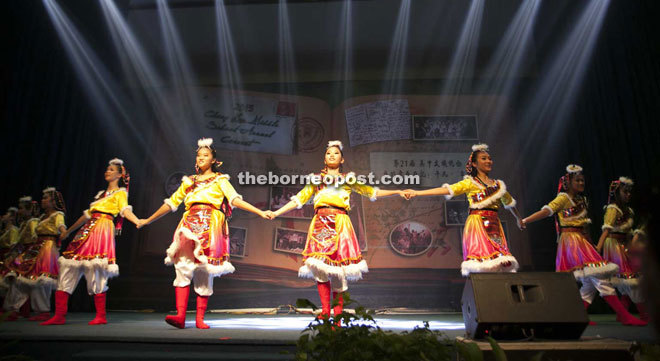 The annual concert with the theme ‘Dedication’ will feature a mix of modern and traditional dance, songs and sketch performances.

“I am proud to say that the students and teachers have been working closely for the past several months in making this concert a special one.

“The creativity and innovative ideas shown and expressed by the students is one of the objectives which we hope to instil in school.

“Not only are we looking forward to a show that deserves applause from the audience, we hope it can be an encouragement to the students as well,” Wong said.