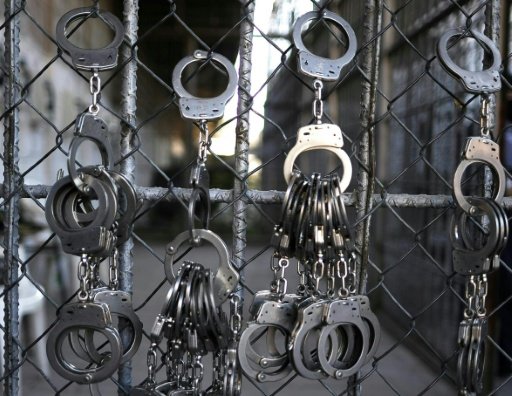 Six men have been remanded as police intensify investigations into the murder of 60-year-old George Tang Kee Luang.

MIRI: Six local men were remanded for seven days until Aug 22 to facilitate a police investigation into the murder of 60-year-old George Tang Kee Luang, whose body was found floating in Sungai Suai on July 2.

Tang was last seen at the Piasau Industrial Area here at around 3pm on June 29.

His family lodged a missing person’s report on June 29 after he failed to return home from work.

On July 2 in a press conference held at Tang’s residence in Lutong, the victim’s family offered a RM10,000 reward to anyone who had information about George’s whereabouts, and also his lorry bearing the registration number QSK 6618, which he drove on the day when he was reported missing.

Later that day, a decomposing lower half of a man’s body was found floating in the Sungai Suai.

The body was later taken to the hospital for identification but Tang’s family failed to recognise the body as it was badly decomposed.

Police then carried out a DNA test on the body, where the result came back positive for Tang after over a month.

Meanwhile, when asked about the motive of the murder, Lim said police have identified the motive but will not divulge further information as investigations are ongoing.

He added that police are intensifying their efforts to locate the lorry which was last driven by the victim on the day he was reported missing.

The police are investigating the case under Section 302 of the Penal Code for murder.