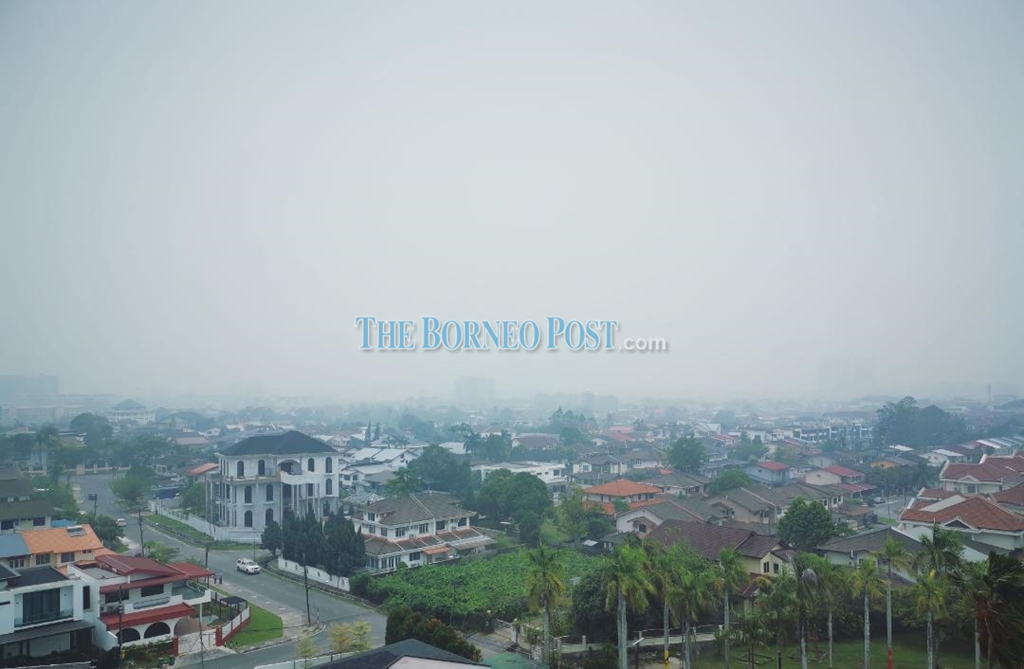 KUCHING: Six areas in the state have recorded very unhealthy air quality as of 9am today.

According to the Department of Environment’s MyIPU application, all the six areas had recorded Air Pollutant Index (API) readings of more than 200.

Meanwhile, the state Disaster Management Committee, in its report this morning stated that as of 8am, seven hotspots were detected in the state namely Betong (two), Sri Aman (two), Belaga (one), Julau (one), Marudi (five), Song (two and Tatau (three).

The post Six areas in Sarawak record very unhealthy air quality as of 9am appeared first on Borneo Post Online.