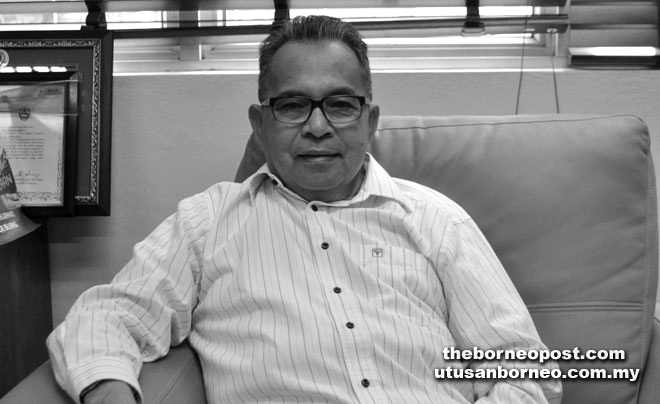 MIRI: Sibuti MP Datuk Ahmad Lai Bujang has passed away aged 69 at Institut Jantung Negara this morning at 5.30am.

His remains will be sent home to Miri, and the burial ceremony will be held at Masjid Kampung Luak this afternoon.

The two-term former MP was first elected as Sibuti MP in 2008 after he defeated PKR candidate Dr. Michael Teo Yu Keng by garnering 8,238 votes to Teo’s 4,590.

He was re-elected for the second time in 2013 after defeating PAS candidate Muhammad Zaid Tandang.