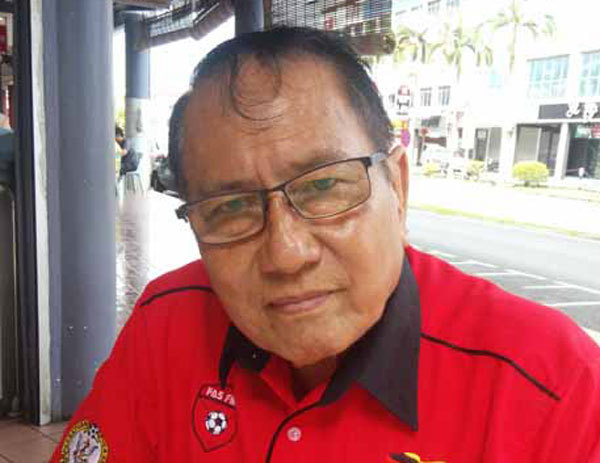 SIBU: Aspiring footballers here are invited to attend the selection trial for the 2nd edition of the Rakyat Football League (LBR) to be held at Prison Field, starting this morning till Sept 15.

Sibu Football Association president Haji Fadzil Taman said they are eyeing at least 10 players under the age of 21-years-old and another 20 players under 28-years-old to make up the Sibu team.

Sibu FA appear determined to make amends through this year’s LBR championship which will kick off in Kuching on Sept 24.

“Last year, we ended up becoming punching bags, needless to mention how many goals we lose in each match. We just need to perform better this year and that is why we are pouring in all the efforts to upgrade the standard of our team,” Fadzil explained.

Sibu will be in Group B featuring Kapit, Sarikei and Betong. Group A comprises Limbang, Miri, Bintulu and Mukah while Group C includes Kuching, Samarahan, Serian and Sri Aman.

Under the format, the champions of the three groups will lock horns with the eventual champion representing Sarawak for the Sabah meet.

For far too long, Fadzil said, the standard of Sibu footballers has been lagging behind.

“We have good coaches and committed team managers and there is no reason why we should always end up on the opposite end,’ he added.

Sibu will play away against Sarikei in its first match on Oct 1 while their first home match will be against Kapit at Stadium Tun Zaidi on Oct 8.