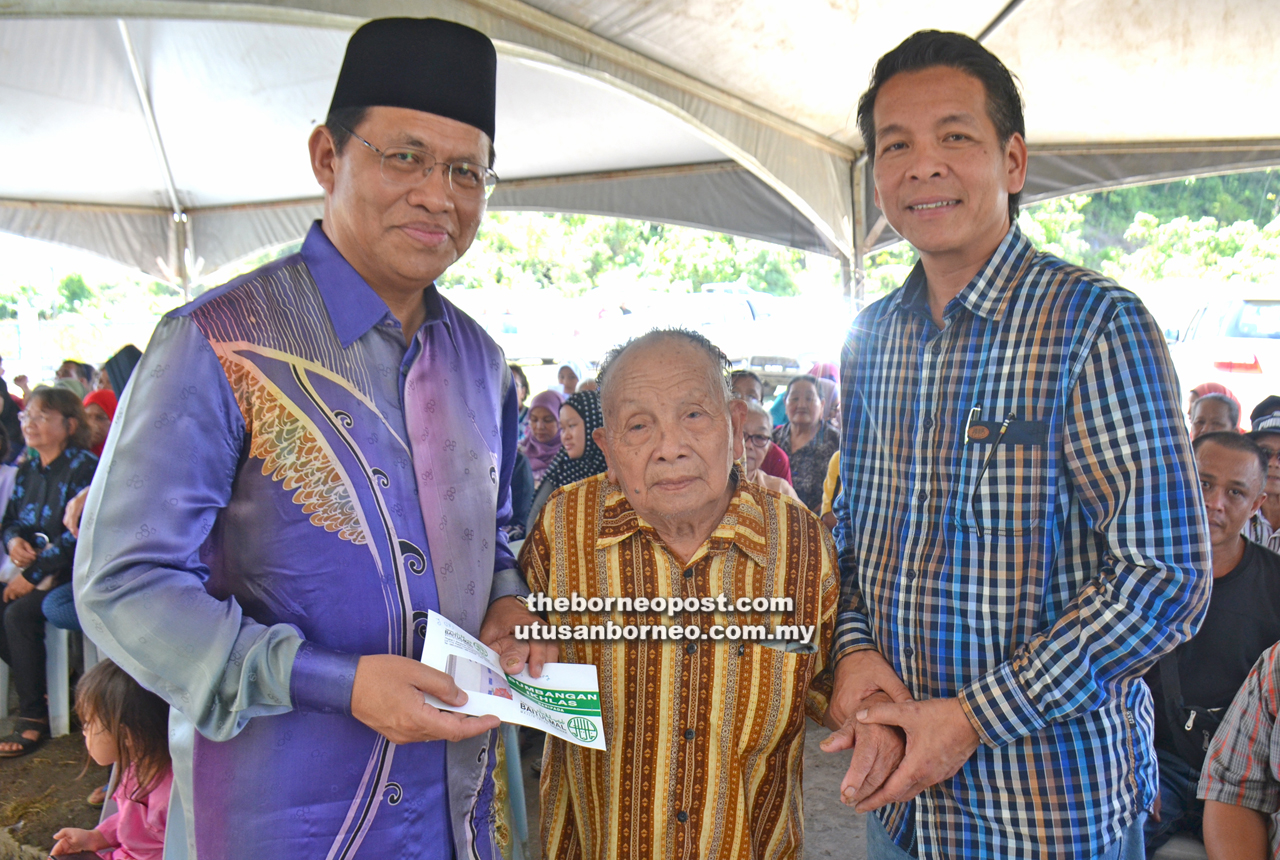 LONG LAMA, Baram: The rural communities are reminded not to let negative influences jeopardise the racial and religious harmony in the state.

Assistant Minister of Rural Electricity Datuk Dr Abdul Rahman Junaidi said the unity of the people will ensure Sarawak continues to progress, and called on Sarawakians to foster better understanding amongst each other as a means to remain united.

“Sarawak is a model state where unity and religious harmony prevail, binding Sarawakians together.

“It is thus the duty of every Sarawakian to ensure that no outside forces can break us up.

“Sarawakians must act as a wall against such influences so our state can continue to be prosperous,” he said during a ceremony to hand over compassionate aid (wang ehsan) at Darussalam Mosque here on Saturday.

He also reminded village heads and community leaders to continuously advise their charges on the importance of remaining united.

“Through this programme, we are combining Darussalam Mosque in Long Lama and Darul Ehsan Mosque in Miri.

This will ease the managing of any activities they want to organise, be it religious or community-based.

“Basically, it aims at fostering the relationship among the community, similar to what has been done in several other places including Sibu, Kapit, Kuching and Kota Samarahan,” he explained.

A total of 109 recipients from several areas and villages received RM200 in compassionate aid from Tabung Baitulmal Sarawak. 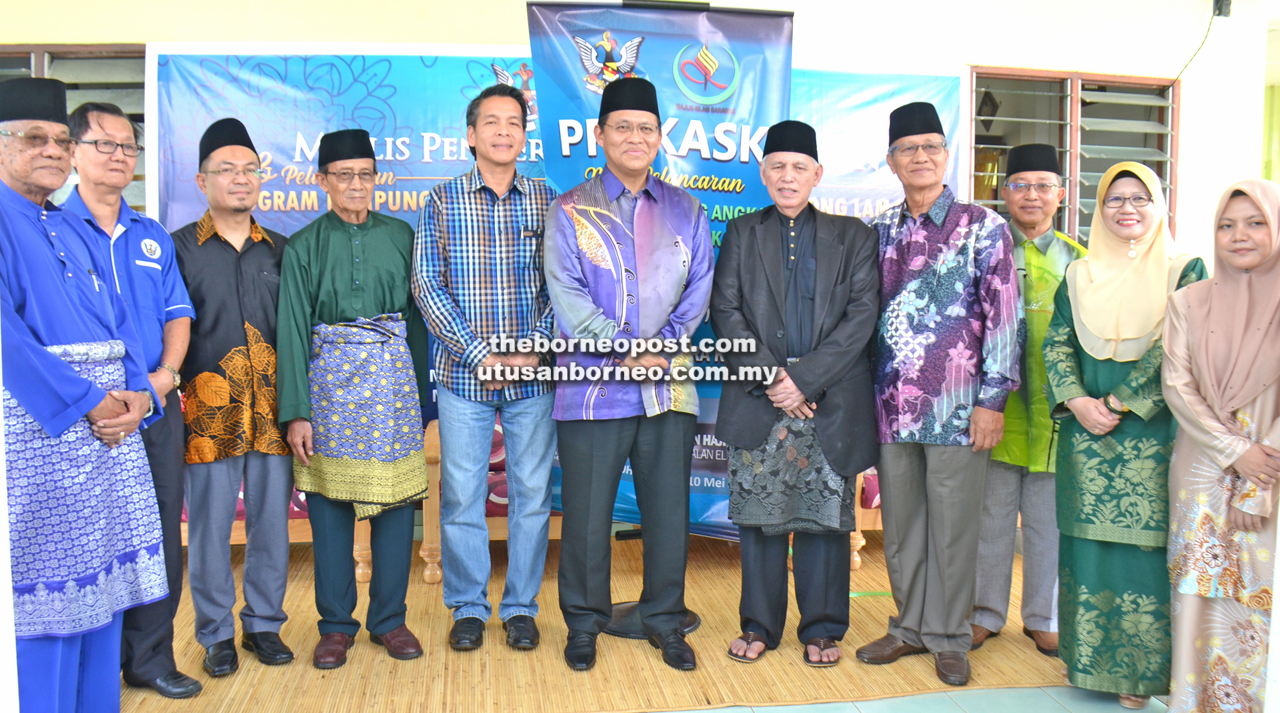 Dr Abdul Rahman (centre) and others in a photo call after the Prokask launching at Darussalam Mosque in Long Lama. Dennis is at fifth left.