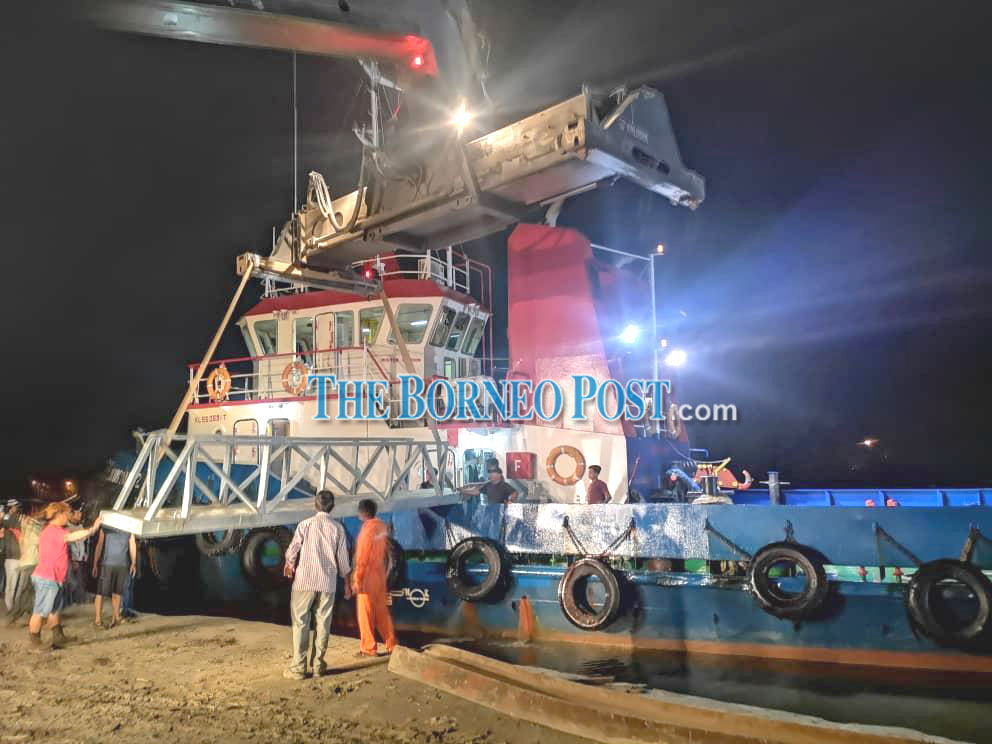 The ship berthed at a wharf in Krokop 10.

MIRI: The captain of a ship was found dead in the control room while on its way here from Kuching.

The captain, identified as Indonesian Syed Khaidir, 50, was found unconscious by his crew around 8am Monday.

It is said that he was manning the control room when he suddenly collapsed on the floor. His crew later found him unconscious, and notified the police.

The ship berthed at a wharf in Krokop 10 here around 10pm Monday where paramedics from Miri Hospital and police were waiting.

Upon confirming his death, the body was brought to Miri Hospital for a post-mortem.

The police have classified the case as sudden death pending a post mortem result.