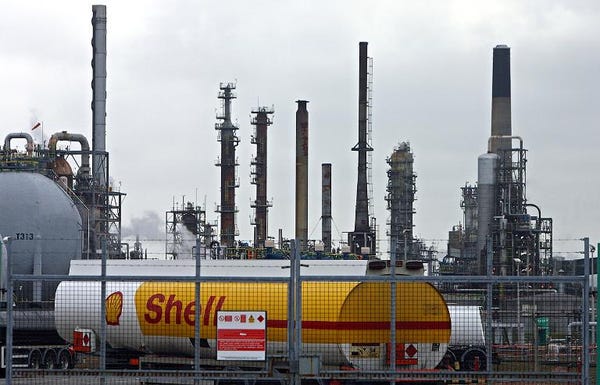 He asserted that this move was made due to the stability of the state government and that the company had instilled its confidence and trust in the government.

“I was approached by (the chief executive officer) of Shell and the company believe in us because our government is good.

“All the operations office will be moved to Miri, bringing in 2,000 staff members from across the nation. Their operations centre will be based in Miri while the rest of their operations will be closed down,” he said when speaking at the Samarahan Division ‘Pemimpin Bersama Rakyat’ event held at Civic Centre in Kota Samarahan today.

He pointed out that the political stability in the state had also attracted foreign investors particularly Japanese companies.

“People are talking about hydrogen gas as fuel. This thing is entirely new and I never thought that the Japanese are coming here to invest.

“One of the companies is Eneos Nippon Oil, the largest company in Japan – another one is Sumitomo, coming in to Sarawak to collaborate with us to produce hydrogen gas.

“If our state is chaotic, they will not even come in,” he said.

As such, he said the state’s revenue is expected to increase with the foreign companies coming in to invest in the state.

“We know by now that we have added revenue of RM 3 billion from Petronas. We pray that in five years time, Sarawak’s revenue will increase – with the condition that we have a good government that can think,” he added.

Shell previously announced that it would be trimming its operations in Sabah and moving its staff from Plaza Shell office in Kota Kinabalu, Sabah to Miri next year.

The decision to withdraw its operations from Sabah had caused a blow for Sabah’s ambition to be an oil and gas powerhouse.

The withdrawal, though unlikely to upend operations, is crippling from a visual and economic viewpoint.