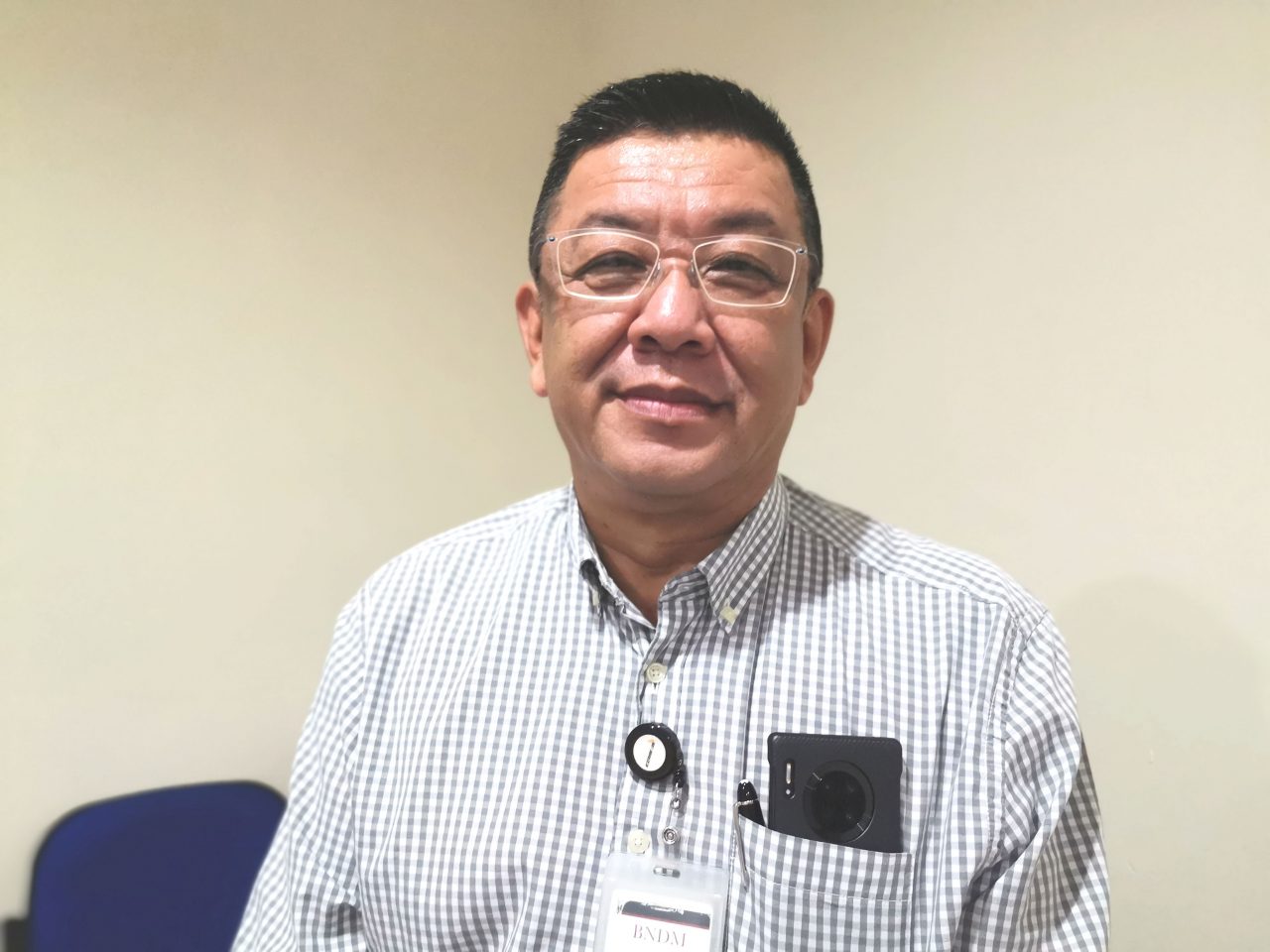 KUCHING: The Sarawak United Association of Chinese School Boards of Management (Sha Dong Zong) is optimistic that they will soon receive the letter of offer from the relevant authority for the piece of land pledged by the Sarawak government for the 14 Chinese independent secondary schools in the state.

Sha Dong Zong treasurer Dato Richard Wee said the land could be 50 acres in size but he could not confirm until they were given the letter of offer.

“The piece of land, which letter of offer I am optimistic of receiving within this year, is located in Kota Samarahan, near the Sarawak Heart Centre.

“It is a mixed development land. We cannot think of a plan on developing the land until we see the letter of offer,” he told The Borneo Post here yesterday.

Taib pledged this during a dialogue with Chinese community leaders, saying that the state government would alienate 2,000 hectares of land for the 14 schools.

Wee said the state government announced in 2011 that they had identified a piece of land in Kapit for the 14 schools.

“The land identified in Kapit is agriculture land. We do not even know how to get there, let alone developing the land to generate income for the schools,” he said.

Sha Dong Zong then met former chief minister the late Pehin Sri Adenan Satem to raise their concern and the land was later swapped to one located near the Miri port, according to Wee.

He said the letter of offer for the land in Miri was about to be handed over to Sha Dong Zong, but the state government realised that it needed the land for the future expansion of the port there.

“Hence, the state government decided to give the land near the Heart Centre in Samarahan to us,” he said.

Wee disclosed that the 14 schools in Sarawak recorded a combined annual deficit of between RM10 million and RM20 million before the state government started allocating annual grants for them.

This year, the state government’s annual grant for the 14 schools was increased to RM9 million, from RM3 million in 2014, first pledged by Adenan and carried on by his successor Datuk Patinggi Abang Johari Tun Openg. Adenan pledged to increase the grant by RM1 million every year.

“We still need the annual grant from the Sarawak government, until we can really stand on our feet by developing the land given to us,” pointed out Wee.

As such, he hoped that the Sarawak government under the leadership of Abang Johari would continue to allocate the 14 schools RM10 million next year.