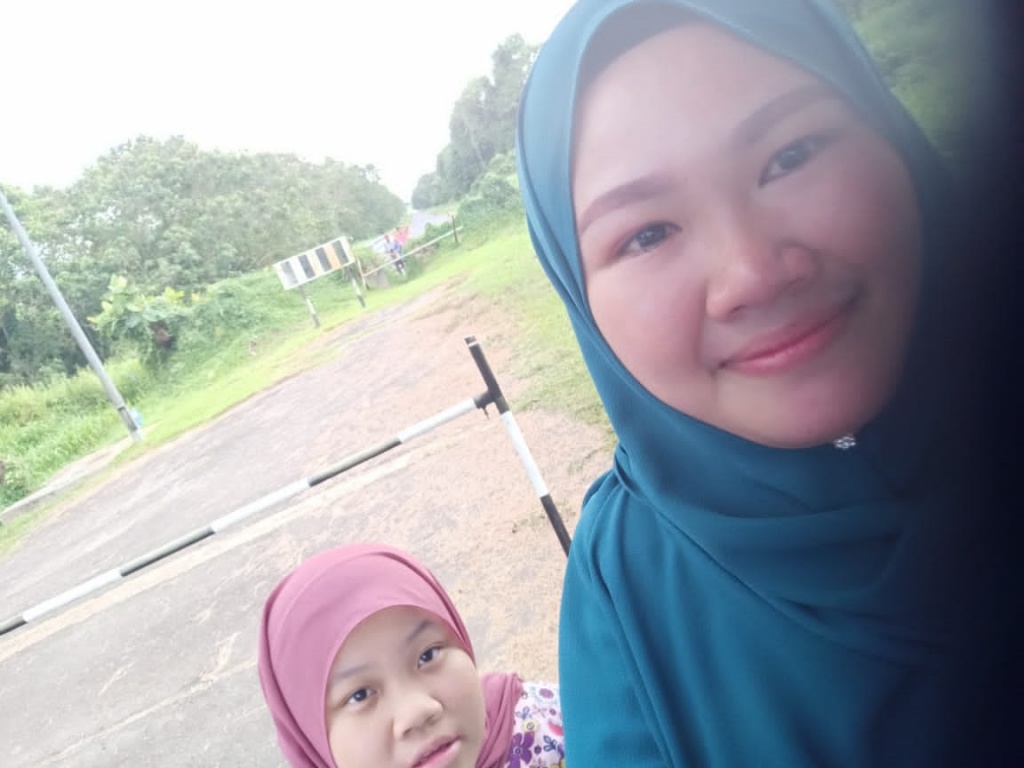 An emotional Amizah (right) seen at the Lumapas border post in Brunei.

LIMBANG (Apr 28): No amount of voice and video calls could beat seeing one’s loved ones in person, as Amizah Matail could attest to.

The Limbang-born woman, who currently resides in Brunei with her husband and their children, has not physically seen her parents and her younger siblings for over a year.

She last saw them at a shop in Kuala Lurah here shortly before Malaysia enforced the Movement Control Order (MCO) in March 2020. 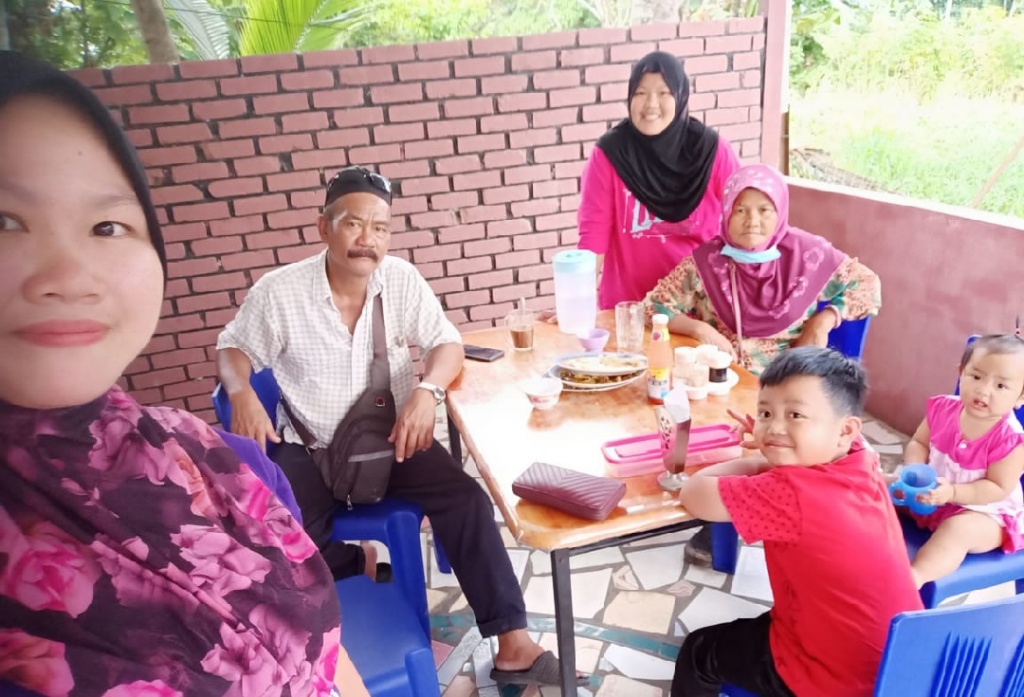 This photo, taken just before the enforcement of the MCO last year, shows Amizah (left) with her parents and other family members at a shop in Kuala Lurah, Limbang.

Recently, the family managed to meet at Brunei’s Lumapas border control post – about 30m from Malaysia’s Pendam border control post – in a highly-restricted surrounding meant to ensure no breaching against any cross-border travel restriction and most importantly, against the Covid-19 standard operating procedures (SOP) set by the authorities of both countries.

“Yes, it’s sad that we could only wave at each other from afar, but I was also happy that I got to finally see my mum and dad despite not being able to hug them.

“Only God knows how profound the sorrow is for me not being able to see our parents; also the anxiety and worry over their health and well-being,” said Amizah, 32.

Permission had to be sought from the authority at Lumapas post for the rendezvous, she said, but even then, she and her children must remain on Brunei’s side, and her parents, on the Limbang side, throughout the meet.

Still, it was a middle ground for the family – albeit a very restrictive one. 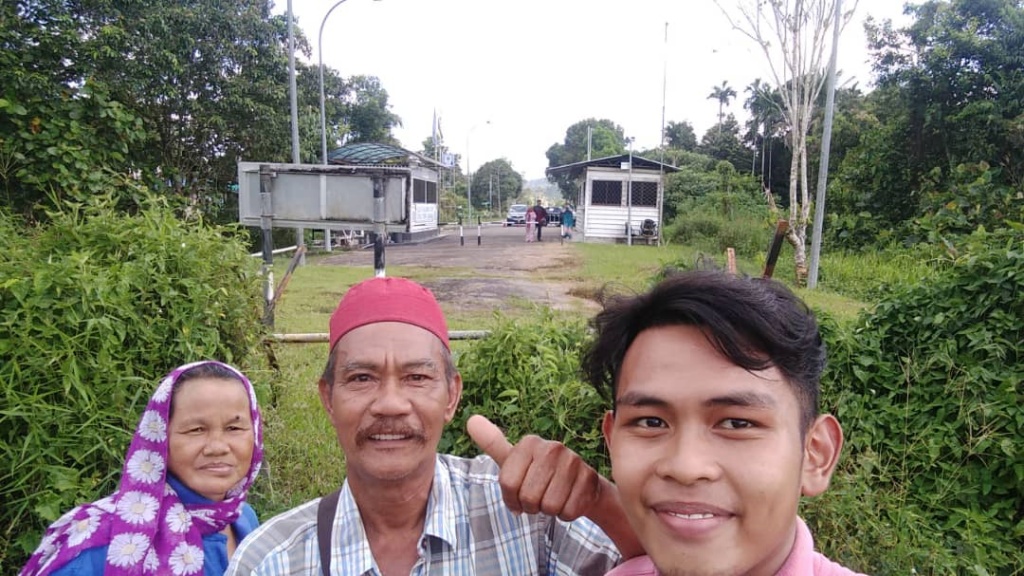 Matail, Sialai and their son at Pendam border post in Limbang. Way back in the background, at the Brunei’s Lumapas border post are Amizah and her lot.

“At least we could wave at each other, even with a wide buffer ground separating us.

“I was so relieved to be able to see them in the flesh after such as a long separation,” said Amizah, adding that she would cry every time they conducted video calls.

“There were so many things that we could not do together due to border closure, including a visit to the bereaved family of a cousin, who passed away recently,” said Amizah, who is the fifth of nine siblings.

She said some of her siblings were in Limbang, and a few others were in Miri.

For her father, Matail @ Jali Serudin, 60, he was just thankful to be able see Amizah and her children.

However, his wife Sialai @ Joyah Nudin, 57, could not hold back her tears in seeing their daughter from afar.

“It was an emotional reunion.

“Still, we’re thankful that everyone is well, which is good to know as we have only been able to communicate with each other via phone.

“Let us all pray for the situation to get better so that we’re able to see more of each other,” said Matail, whose house is in Lupak Rangas near here.