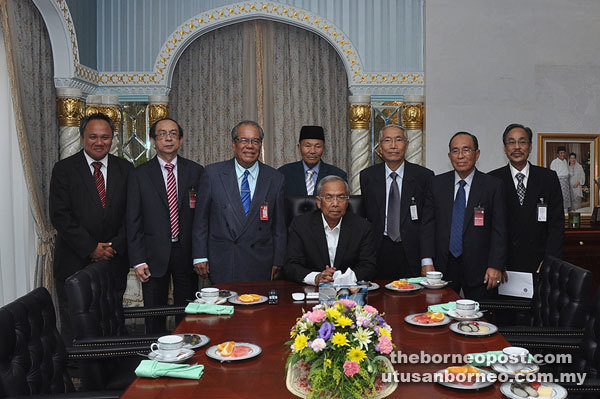 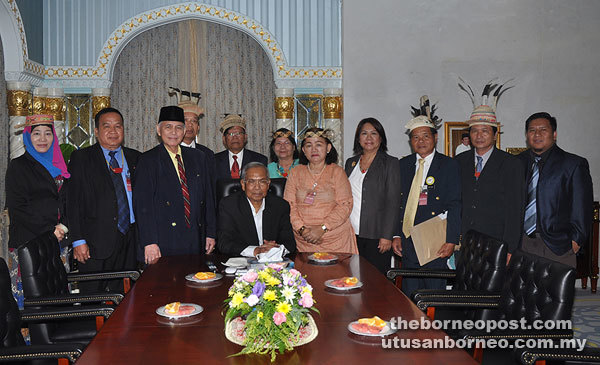 KUCHING: A seminar on Sarawak History, themed ‘A Journey to Merdeka: Sarawak in Malaysia’, will be held here this Sunday.

Jointly organised by the Historical Society of Malaysia, Sarawak branch, and the State Government, it is aimed to inculcate knowledge and information regarding the history of Sarawak to the present and future generations.

The seminar’s organising chairman, Dr Roji Saibi, said there would be presentation ofworking papers by those involved in the teaching of history as a subject at institutions of higher learning in the country.

He added that the subject of the working papers would be mainly historical happenings or events that led to Sarawak’s independence.

“Our initiative is a small effort to enlighten the public on the process of how Sarawak achieved its independence, hoping that we can share the knowledge and information deliberated during the seminar for our common interest,” he said after making a courtesy call on Chief Minister Datuk Patinggi Tan Sri Adenan Satem at the latter’s office at Wisma Bapa Malaysia here yesterday.

Leading the delegation was its chairman, Datu Putit Matzen.

Roji said the association would also like to gather as much information from the academics as possible in order to form a database for a more comprehensive body of knowledge on Sarawak history.

“Further, we would like to revisit Sarawak history on a more professional conduct for the benefit of our people.”

Roji said the Historical Society of Malaysia, Sarawak branch, which was formed 35 years ago, considered it timely to play an active role in bringing together those who were interested to provide a better understanding of the history of the state.

He also believed this was a suitable time for those who are concerned with the historical happenings in Sarawak to come together to educate the present generation on the importance of history of a country.

By doing so, it could help strengthen the country’s effort to build a better future.

“The seminar could be a step towards a more comprehensive undertaking of looking into the history of Sarawak.

“Sarawak history has a lot to offer to the academics as well as historians in the country.”

He said more than 300 people, including those from institutions of higher learning, colleges, schools, youth leaders, community leaders, and history enthusiasts were expected to attend the seminar.

Led by its president, Dato Dr Abu Bakar Abdullah, Ouna invited the chief minister to officiate at its 50the anniversary in Miri this Nov 11.