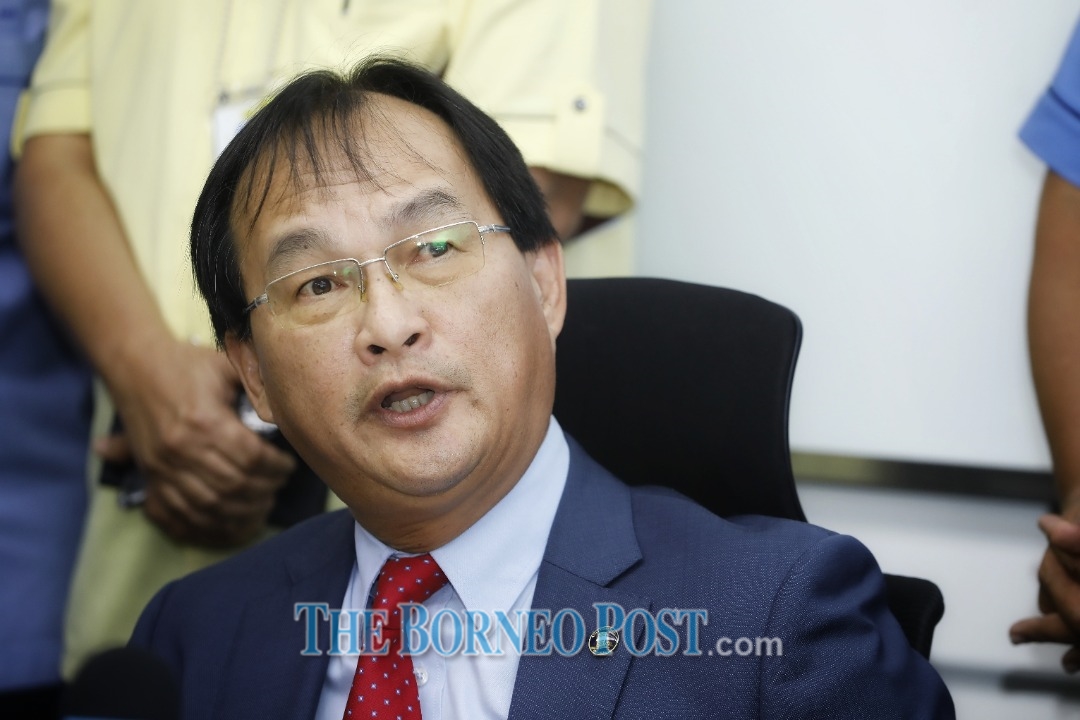 MIRI (Aug 27): Ba Kelalan rep Baru Bian has maintained that the survey of native customary right’s (NCR) land under Section 6 of the Sarawak Land Code is unnecessary, after it was revealed that he and his family had benefited from it in spite of his attacks.

Responding to Deputy Chief Minister Datuk Amar Douglas Uggah’ remarks against him yesterday, Baru asserted that it was his right as a native to be issued land titles under the Land Code and that NCR land should instead be surveyed straightaway under Section 18 of the legislation.

“Why waste time and money to survey first under Section 6 and then after that under Section18?,” the Parti Sarawak Bersatu presidential council member said in a statement last night

“After all, survey under Section 6 is not a precondition to a survey to be done under section 18 of the Sarawak Land Code.”

Section 6 is applied by the Land and Survey Department to conduct a perimeter survey of land to be gazetted as native community reserves before the department proceeds with individual lot surveys under Section 18 for the issuance of land titles.

At the launching of a land survey programme for Bario yesterday, Uggah had revealed that four lots of land belonging to Baru and his family at Trusan land district were gazetted under Section 6 in 2011 and issued titles under Section 18 in 2015.

“I am perplexed by how he (Baru), despite being so vocal against Section 6 and making all sorts of allegations, had together with his family members accepted this survey method for their own NCR land,” said Uggah.

Last night, Baru, who is also Selangau MP and former Works Minister, pointed out that neither he nor his family members had requested that the said lands should be surveyed under section 6 first and demanded evidence from Uggah that one of them had made a written request for it.

He also called on Uggah to clarify whether titles issued pursuant to a survey under Section 6 were land titles which could be sold or charged as collateral in a legal transaction, in the same way as Section 18 land titles.

“I also wish to ask Douglas Uggah this: is it not possible under the Sarawak Land Code that in my case, the survey could have been done under section 18 at the outset without first surveying the land under section 6?,” said Baru.

He said Uggah should realise that the land titles were issued to him and his family under Section 18 because they had proof of NCR claims to the land as required and that also meant that the lands in question were not state land.

“And it is our right as natives to be issued titles under section 18 and equally the right of other natives whose NCR claims are proven. Upon such proof of NCR claims by any natives, it is incumbent upon the Superintendent of Lands and Survey to issue such titles under Section 18,” said Baru.