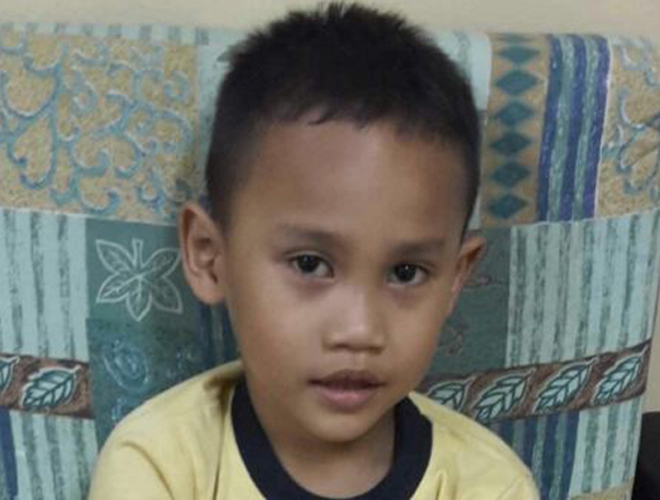 His shirt had the words ‘Didi and Friends’ on it.

Khoo said the man who found the boy tried to ask him about his parents’ whereabouts, but the boy uttered something which he could not understand.

This is the second case this week involving a child found wandering alone.

In the first incident, a girl, believed to be two or three years old, was found near a fruit orchard in Tukau, Bakam, on Saturday at 9.30am.