Search on for missing Australian at Mulu National Park 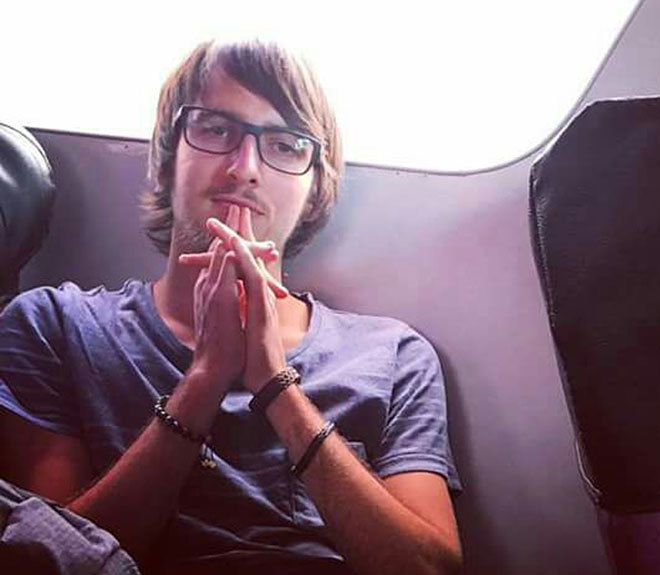 MIRI: The search for missing Australian, Andrew Gaskell, 26, has begun this morning (Oct 28).

“A briefing session was held last night (Thursday),” he said when contacted by The Borneo Post today.

Gabriel will be flying to Mulu this morning.

He also added that one of Andrew’s best friends from Australia is scheduled to fly to Mulu today.

Meanwhile, Marudi fire chief, Zulbada Alior, disclosed when contacted earlier on that four of his personnel have been sent to the national park.

“They have arrived on Thursday evening at around 5.45pm by boat after a four-hour journey,” he said.

The search radius will span a total of 16km.