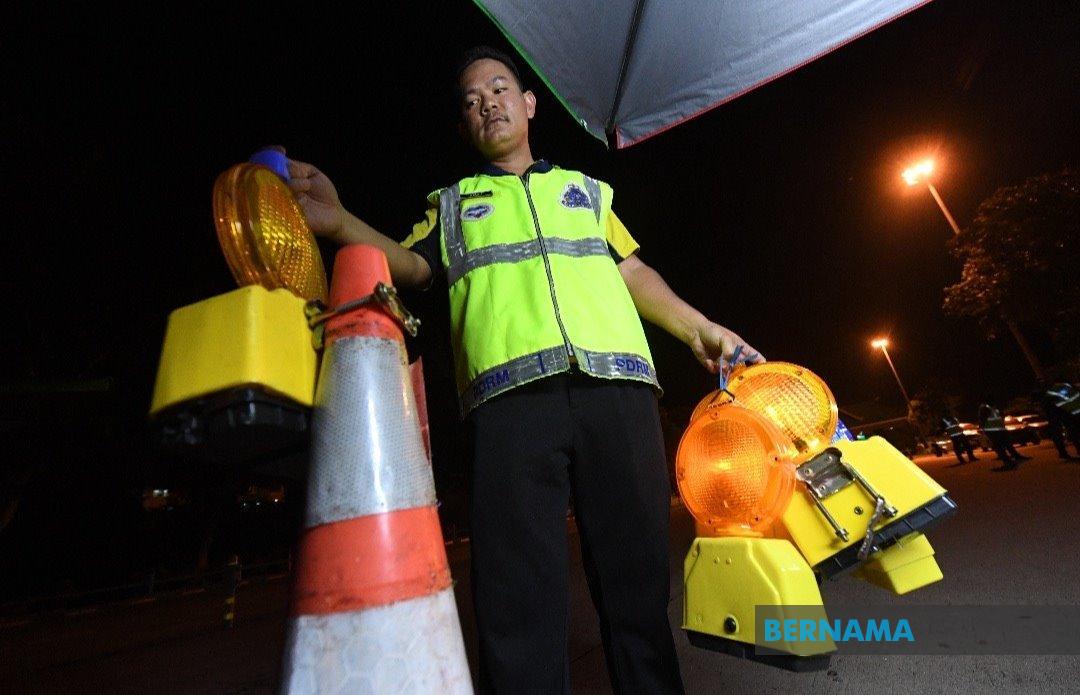 KUCHING: The regulation for reduced hours of businesses to 6am to 10pm would only apply for Kuching, Samarahan and Serian (Zone 1) during the inter-zone travel restriction from Aug 1 to Aug 14, said the Sarawak Disaster Management Committee (SDMC).

“It is indeed very sad that we have to yet again impose such a ban. We understand that businesses will be badly affected by this ban, but it is necessary for us to control the spread (of Covid-19).

“The SDMC are working very hard with relevant agencies and industry players to find a balance between the health of the ‘rakyat’ and the economic health of our fellow Sarawakians. The authorities are trying their level best to exert control over the spread of the disease to protect every one of us,” Uggah said in a press conference giving the daily Covid-19 update.

He implored everyone to “understand and bear with SDMC” as they were implementing policies and standard operating procedures (SOPs) to protect the public at large.

Zone 1 consists of Kuching, which is now a red zone, as well as Serian and Samarahan, which are classified as yellow zones. Zone 2 consists of Sri Aman, Betong, Sarikei, Kapit, Mukah, Bintulu, Miri and Limbang divisions which are green zones.

Uggah yesterday said that any individual wishing to travel between the zones must first apply for a permit from the police but travel within a zone was permitted.

The purpose of the inter-zone travel restriction was to prevent the green zones from being infected, he further disclosed.

Meanwhile, Uggah highlighted some standard operating procedure (SOP) updates for foreigners entering Sarawak from overseas as well as those working in the oil and gas industry.

For workers in the oil and gas industry on sign-on, Malaysians from the peninsula, Labuan and Sabah as well as foreigners would be put into quarantine centres for 14 days.

For sign-off, Malaysians from the peninsula, Labuan and Sabah would be quarantined and given rT-PCR test on the second day. If found negative, they would be allowed to return home without having to complete the rest of the quarantine period.

The cost for Sarawakians would be borne by the state government while non-Sarawakians will have to bear the cost themselves.

For foreigners, they would undergo the 14-day quarantine. Those signing off in Malaysia will be quarantined while waiting for the rT-PCR tests and all costs will be borne by themselves.