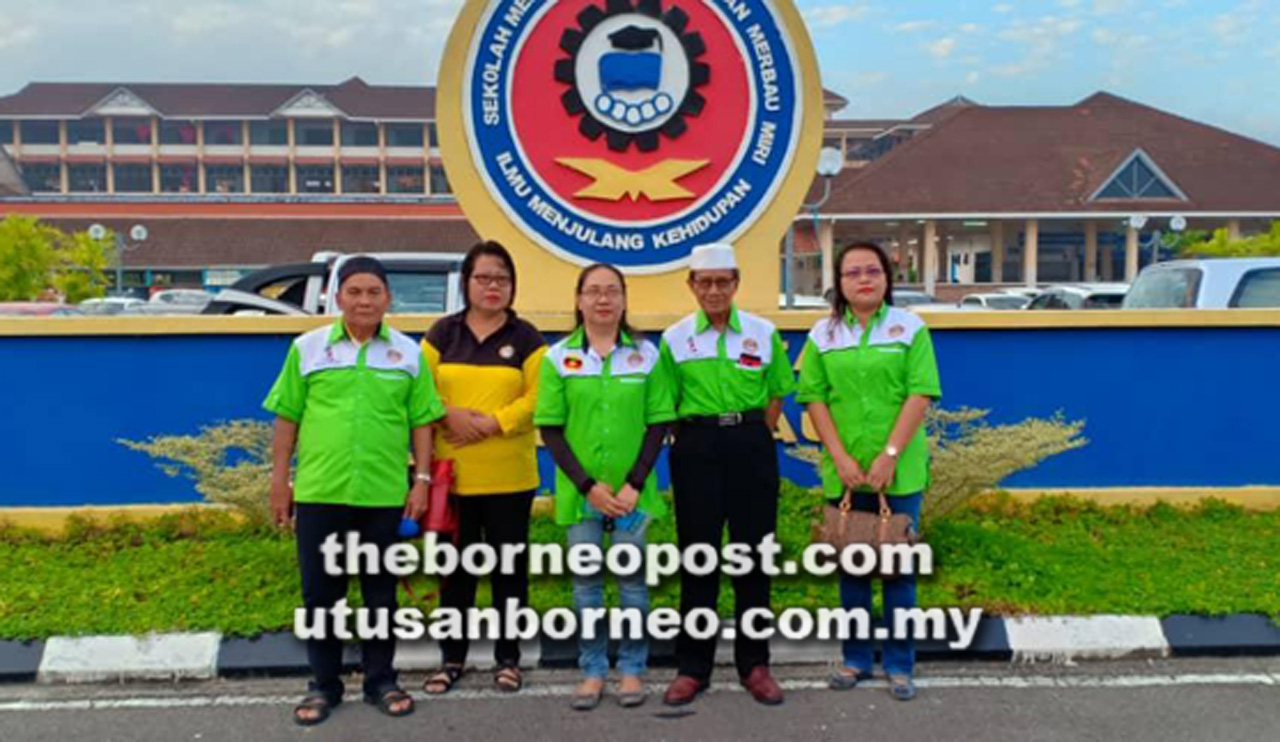 MIRI: Miri City School Buses Association welcomes the joint effort between the state Commercial Vehicles Licensing Board and Yayasan Sarawak over the proposal to

Its deputy chairperson Rusnah Abdul Hadi said association members are hopeful that the proposal would soon become reality, as it would help reduce the financial burden of parents in paying for their children’s public transport expenses.

“The main purpose of the proposal is of course to reduce the parents’ financial burden through the transport subsidy.

“It was also very pleasing to note that one of the criteria for the proposed transport subsidy is that the schoolchildren must board licensed school buses,” she told The Borneo Post yesterday.

She was commenting on the proposed transport subsidy for students in the state which was revealed by CVLB Sarawak director Razami Mohamad Jamli during a recent dialogue session here with the association, Puspakom, Road Transport Department (JPJ) and traffic police.

Rusnah added the effort was also timely as the association is currently in the midst of a campaign against illegal student transport operators in the city.

“I have confidence that the proposed transport subsidy will help put an end to these illegal student transport providers.

“Such operations are on the rise and not only jeopardises the livelihood of licensed school bus operators in Miri, but elsewhere in the state.”