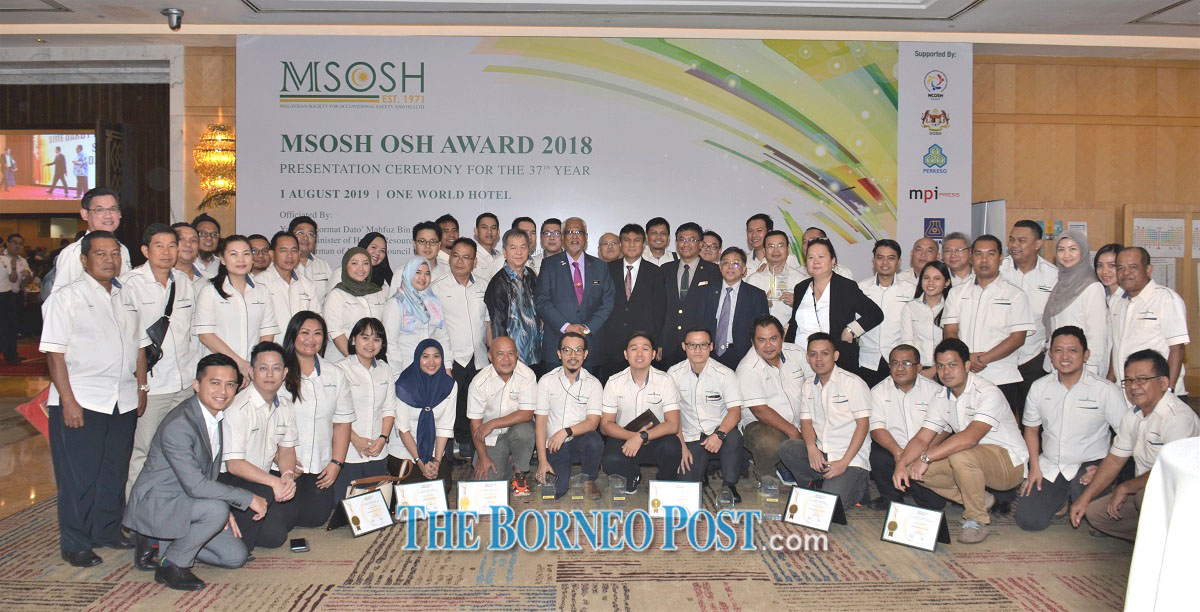 “These awards are recognition of the company’s efforts to strengthen our occupational safety and health performance, and embed a proactive safety culture, so everyone is working towards the same objectives – no harm to people and no damage to the environment,” said Sarawak Energy Group chief executive officer Datu Sharbini Suhaili.

The MSOSH Awards is presented annually to companies in Malaysia with outstanding occupational safety and health performance.

A panel of auditors ensures the awards are objective through stringent documentation requirements and site verification audits. 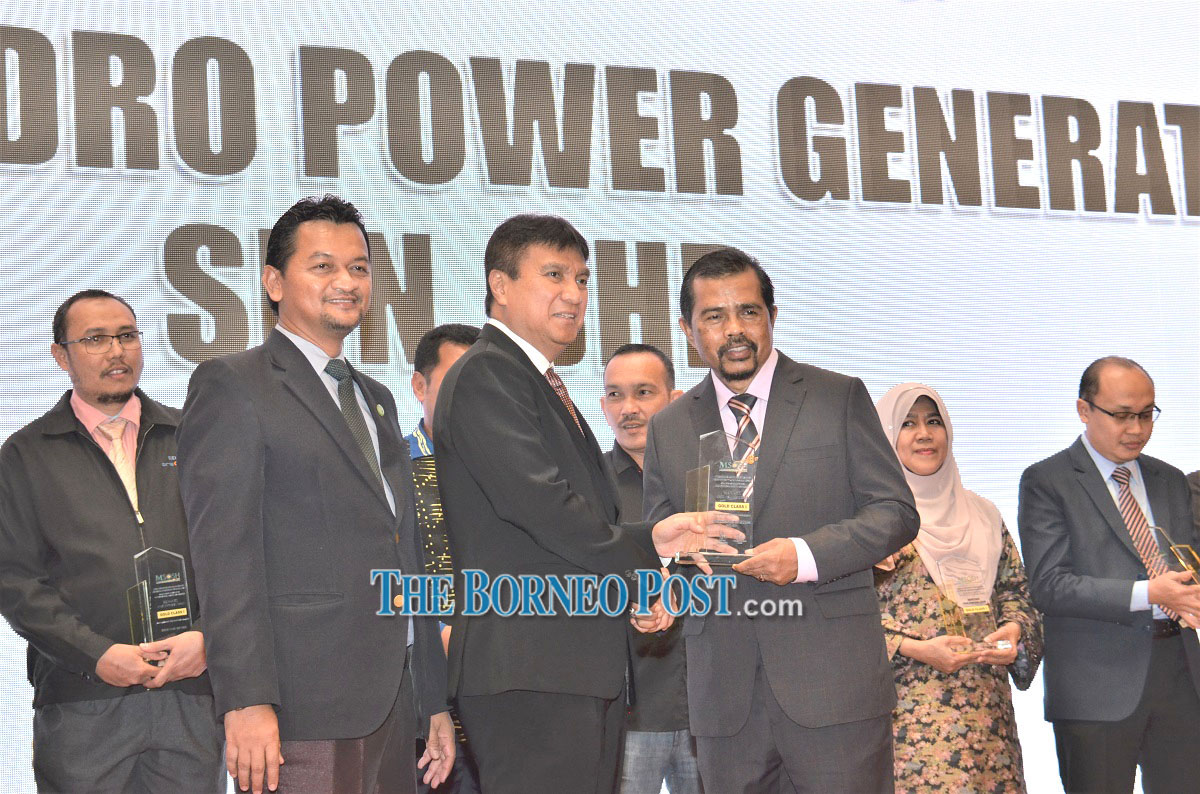 Sharbini (fourth left) receives one of the awards.