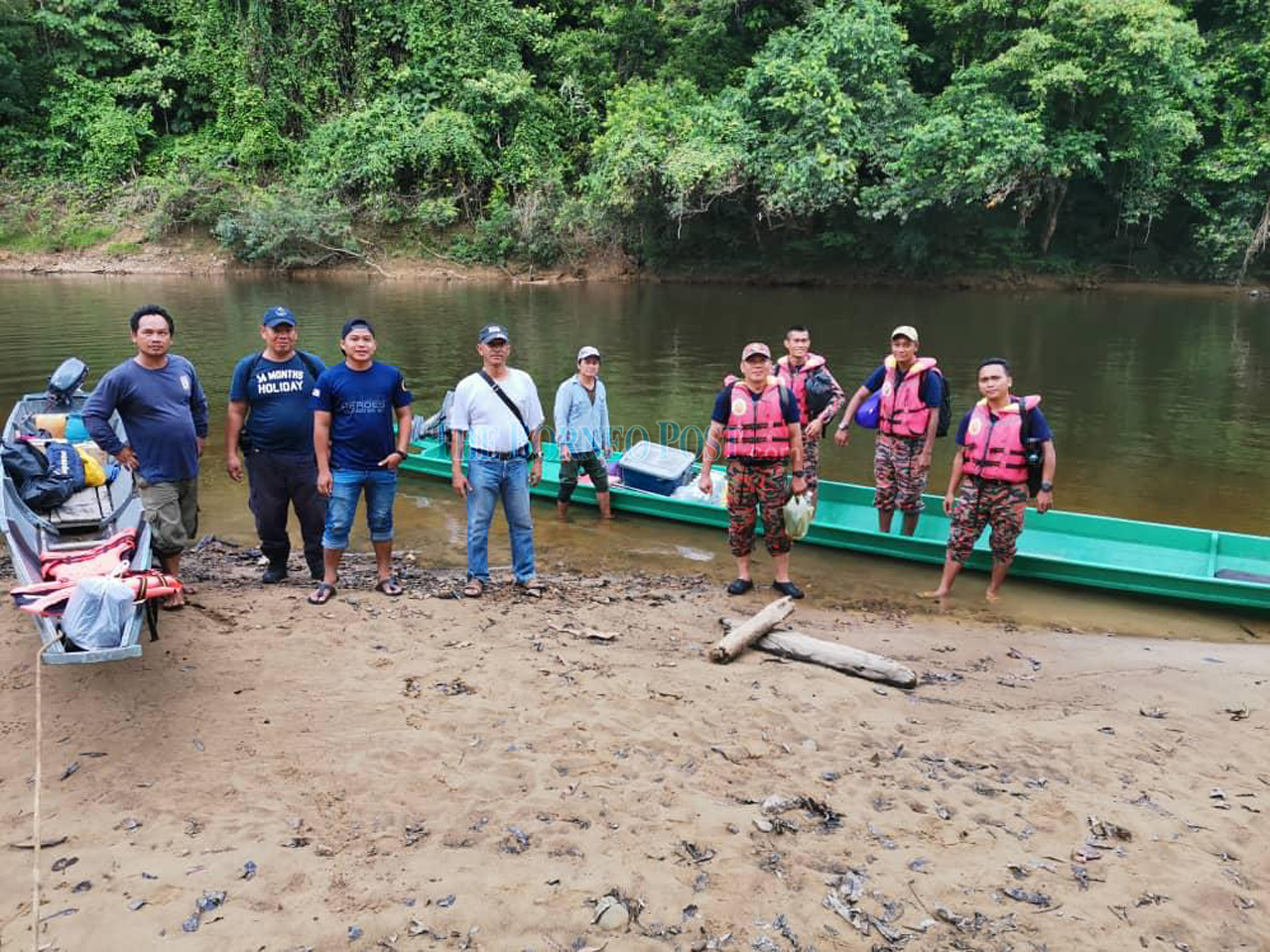 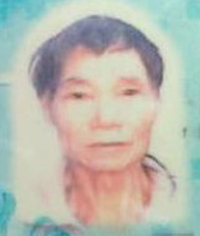 MIRI: An elderly villager has gone missing since he left his house in Long Moh, Ulu Baram last Wednesday.

It is said that Sigau Anyi, 73, did not inform his family members about going out.

Fire and Rescue Department Miri chief Law Poh Kiong said they received information from the police after a family member lodged a police report on May 28.

“A team from Marudi Fire and Rescue station travelled to the village (in Long Moh) early Saturday on board a four-wheel drive (4WD) vehicle, as the journey would take between eight and 10 hours depending on the weather.

“They arrived at Long Selaan at 4.20pm, and proceeded to go to Long Moh via boat, which belongs to a villager there,” he said in a statement issued here yesterday.

Law said the firefighters and police also conducted search along the journey to Long Moh, but there were no leads regarding Sigau’s whereabouts.

The second day of the search-and-rescue (SAR) operation yesterday kicked off at 7am, where the search party was divided into three groups.

“The SAR covered the jungle areas within a radius of between 2km and 3km from the village,” said Law, adding that poor telecommunications coverage in Long Moh had forced his men to piggyback on the Wi-Fi service at Long Moh Health Clinic to submit their report.

“Everyone involved in the operation would remain at the central control site until the end of the SAR operation,” he added.