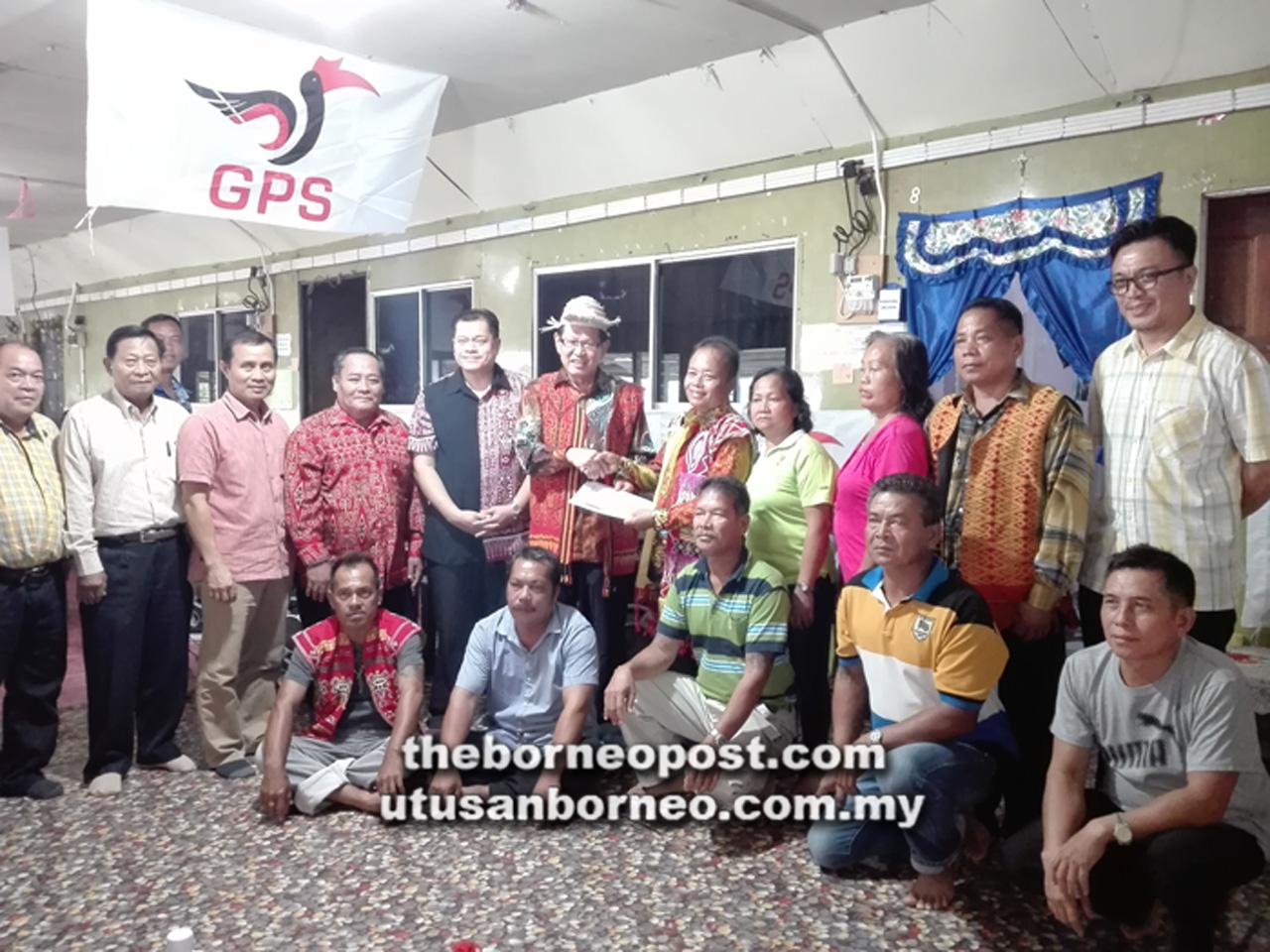 MIRI: It is the responsibility of all Sarawakians to safeguard the state’s rights and restore what have been eroded as envisaged by former chief minister the late Pehin Sri Adenan Satem (Tok Nan).

Assistant Minister of Tourism, Arts and Culture Datuk Lee Kim Shin said no others is better able to protect the state except the people of Sarawak.

“The late Tok Nan was the one who spearheaded the mission to get back Sarawak’s rights from the federal government as enshrined under the Malaysia Agreement 1963 (MA63).

“Thus, we should continue to subscribe to his high Sarawakian spirit as he had reminded us on the need for us to take good care of Sarawak,” he said when officiating at the Gawai Ngiling Bidai at Rh Panting, Sungai Teniku along Miri-Bintulu road.

Although there is a change in political scenario particularly at the federal level, the Senadin assemblyman believed that Sarawakians are matured enough in making a wise decision to stay united and never let others influence their thinking.

“The state government found that important decisions were made at the federal level and not fair to Sarawak.

“By staying independent as GPS, the Sarawak government is able to fight for the interests of Sarawak loudly. We know better what is best for our people.”

At the same time, he reminded the longhouse folk not to let petty issues damage their unity.

“Living together in a longhouse, you are supposed to build a strong family institution so that whatever development and community issues that you want to highlight can be heard clearly by the state government.

“It is really sad to see now that there is disunity among members of the longhouse and this scenario is not good for Sarawak which is known as the model of unity.”

He agreed to the request by the longhouse chief, TR Panting Dok, for funds to cement the front compound of the longhouse.