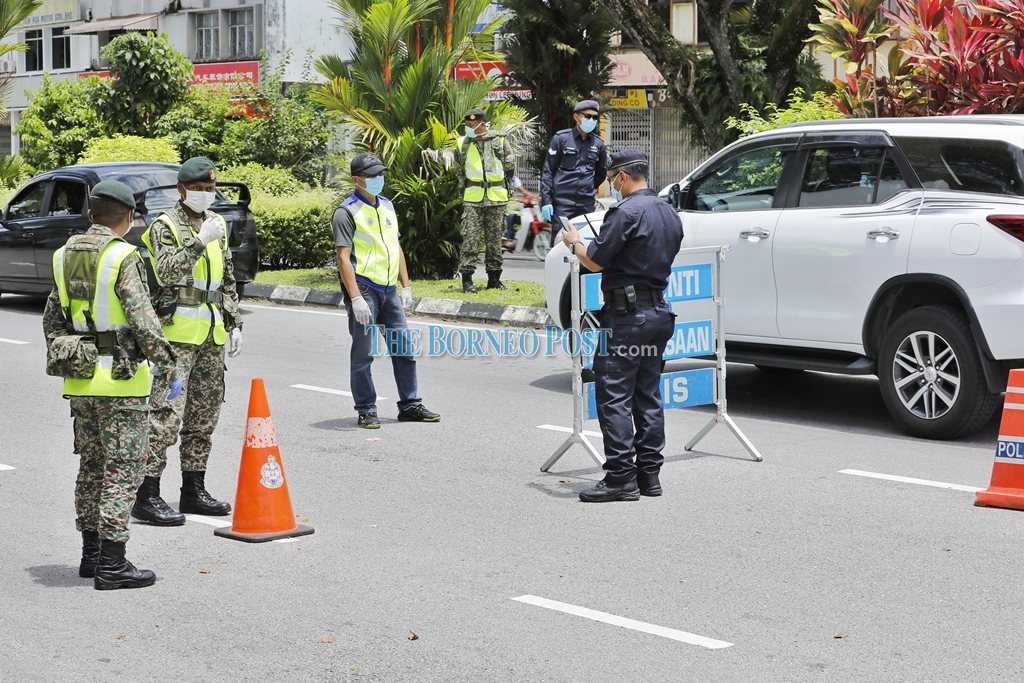 KUCHING: Sarawak will impose inter-division travel restriction from August 1 till August 14 in hopes to curtail the worsening Covid-19 pandemic here.

“The federal government has approved the application by the state government to restrict inter-division travel in Sarawak beginning August 1 till August 14.

“Any individual who wishes to travel between the zones must first apply for a permit from the police. However, travel within a zone is permitted,” he said during a press conference today.

We would like to restrict movement between the two zones because Kuching, Samarahan and Serian divisions are Yellow Zones, and we don’t want to infect the Green Zones,” he said.

Uggah, who is also Sarawak Disaster Management Committee (SDMC) chairman said businesses in the Yellow Zones would also be restricted to between 6am to 10pm for all sectors starting August 1 till August 14.

He added, the committee has also decided that flights from the peninsula, Sabah and Labuan into Sarawak would also be reduced beginning August 1 till August 14.