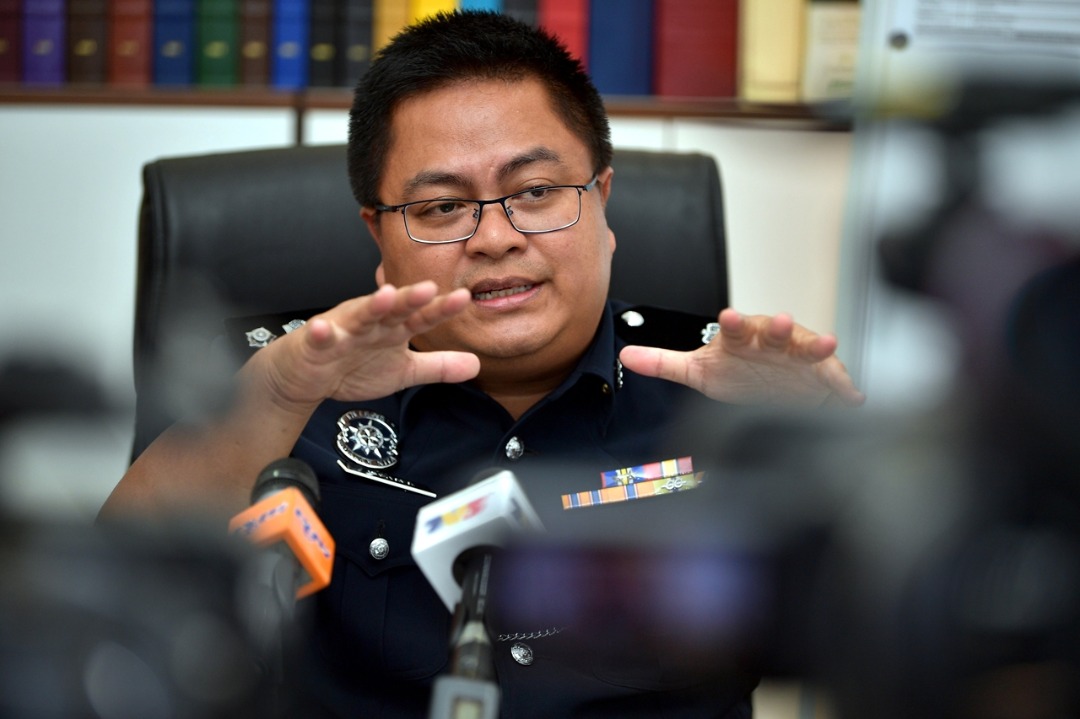 Padawan and Bintulu, on the other hand recorded one case respectively.

“The victims are between 21 and 54-years-old and among those who got scammed were a doctor and a teacher,” he said.

These scammers, Mustafa said, operated mainly on Facebook where the victims were duped into buying face masks and hand sanitisers.

“However, once payment was made the victim did not receive the packages while some victims were told that the face masks they ordered had run out of stock even after payment was made,” Mustafa said.

Of late, there has been a mushrooming of online sellers using social media such as Facebook, WeChat, Whatsapp and even Google websites selling face masks and hand sanitisers in view of the current Coronavirus Disease 2019 (Covid-19) pandemic.

Despite the high price imposed by these sellers taking advantage of the current situation, people continue to buy out of desperation.

When asked what advice he has for people, especially Sarawakians, from being the next victim of face mask or hand sanitisers scams, Mustafa said one must not easily believe what is being advertised on social networking sites especially by unknown companies or individuals.