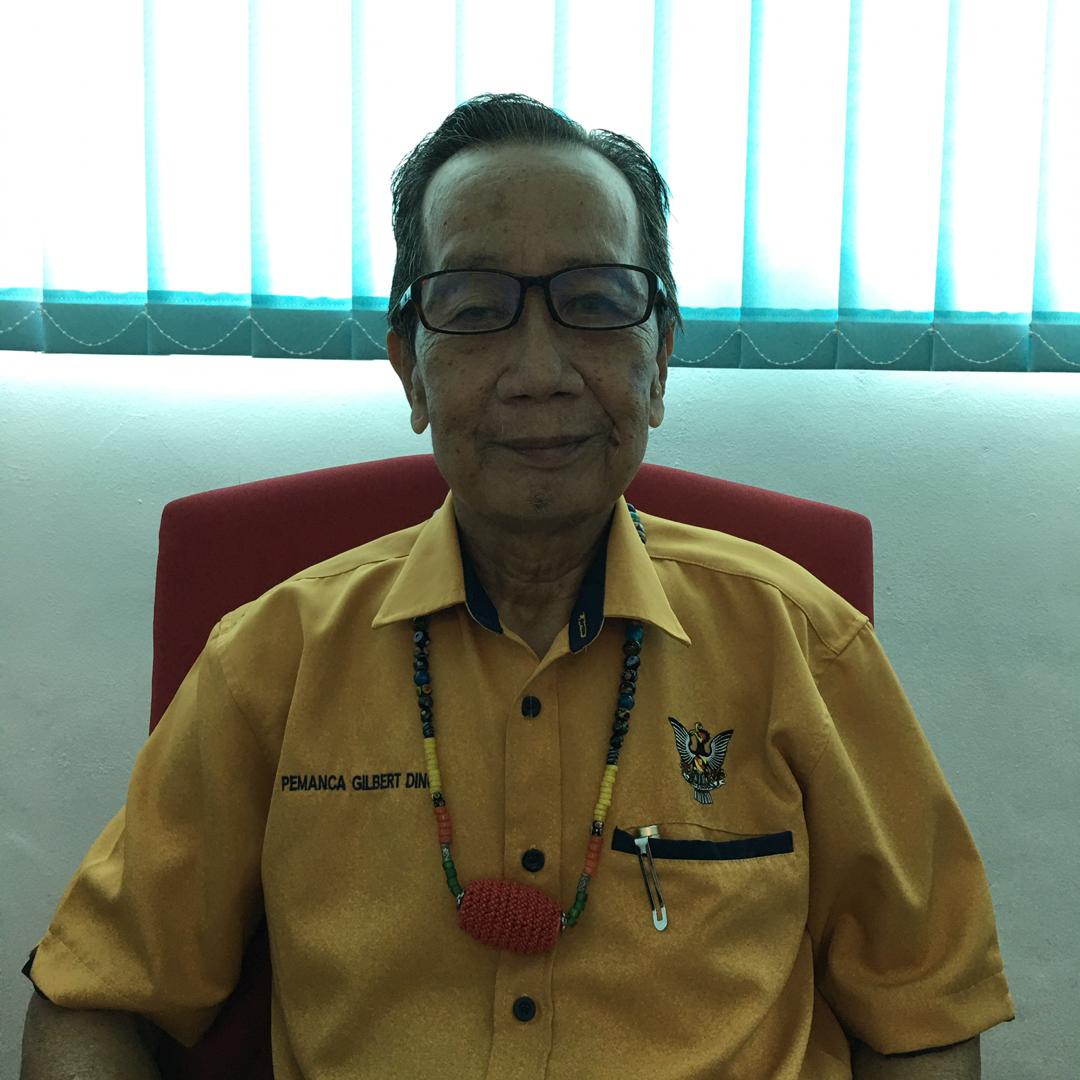 It is indeed good news especially to NCR land owners in Sarawak. I am very happy and pleased that the federal government under the leadership of Prime Minister Tan Sri Muhyiddin Yassin had allocated such funds for the purpose of NCR land mapping and measurement.
Pemanca Gilbert Ding, Kayan community leader

The news was well received by many, after no allocation was given in the 2019 budget under the Pakatan Harapan (PH) government.

The last time Sarawak received allocation for NCR lands mapping and measurement was in 2018, when the then Barisan Nasional (BN) government allocated a sum of RM30 million for the state to carry the works. 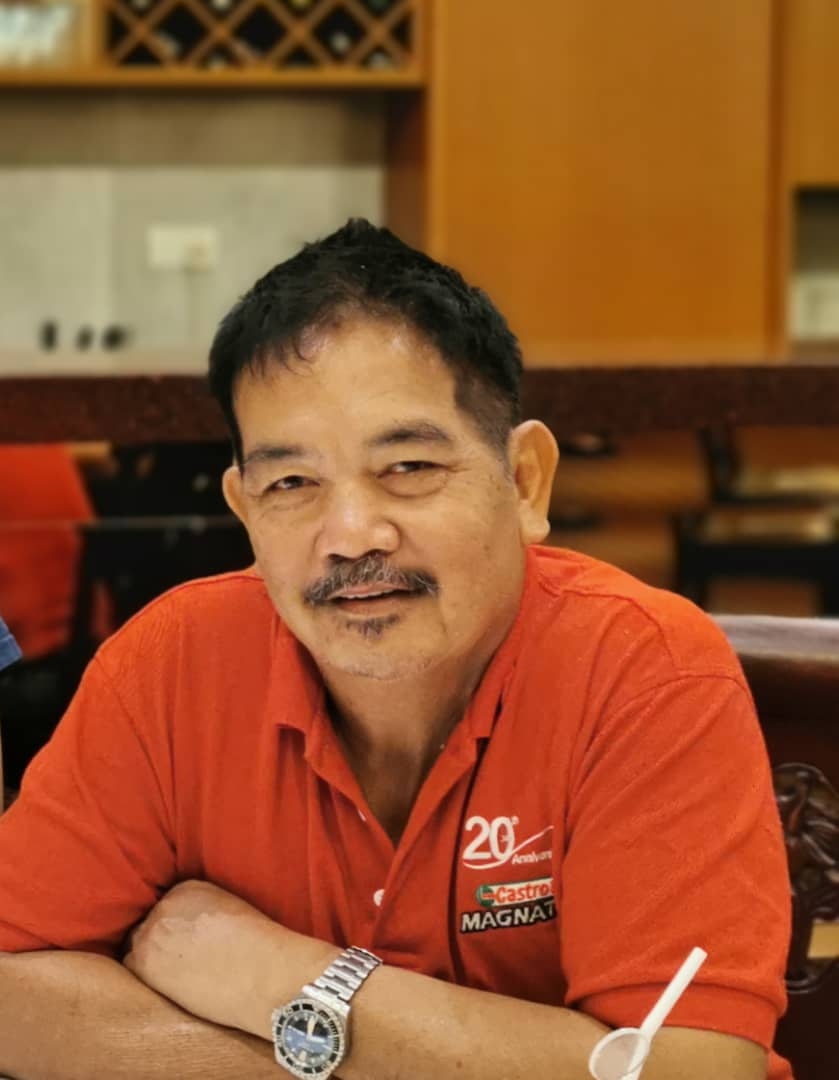 Kayan community leader Pemanca Gilbert Ding, 74, said he welcomed the allocation specifically for NCR land surveys in the state after it was missing from the national budget last year.

“It is indeed good news especially to NCR land owners in Sarawak. I am very happy and pleased that the federal government under the leadership of Prime Minister Tan Sri Muhyiddin Yassin had allocated such funds for the purpose of NCR land mapping and measurement.

“My village, Uma Beluvuh Long Panai, was the first Kayan village in Baram to have its NCR land surveyed,” he said in an interview here on Monday.

Gilbert said the mapping and measurement of NCR lands of his longhouse began in 2012 under Section 6 of the Sarawak Land Code.

“To date, 9,000 hectares of NCR lands in our village have been surveyed under Section 6. The Land and Survey (L&S) is currently carrying out perimeter surveys on these lands under Section 18,” he said.

However, Gilbert added, about 20,000 hectares of NCR land in his village were yet to be surveyed under both sections.

“With this allocation, I hope all villages especially under Baram constituency will take the opportunity to get their NCR lands surveyed under both Section 6 and Section 18,” he said.

When asked why it is important to have NCR lands surveyed under the two sections, Gilbert explained that it is for the future generations.

He pointed out that many people from the younger generation do not know where their NCR lands are and their boundaries; hence with proper mapping and measurement, they would be able to know where they are.

“You just show them the map, and then they will know which land is theirs.

“Apart from that, when we have our NCR lands surveyed under both Section 6 and 18, we will be given land title, that will enable us to optimise the usage of the said land,” he said.

He also said the vast NCR land in Baram can be developed into crop farming or livestock farming, and those with the financial means can immediately open up their land for such purpose.

This, Gilbert pointed out, will help to uplift their standard of living.

“As for those without modal (capital), they can lease their land to companies to develop it, especially for agriculture,” he said.

Hence, he saw no reason why the villages in Baram, in particular, refused to have their NCR lands surveyed.

“(In fact), I think there are no kampungs that do not want their NCR lands to be surveyed under the two sections. Well, there may be one or two persons in each kampung who oppose the idea, just like ours before. But, after the land is surveyed under Section 6, the claim by those who opposed the survey in our kampung that the government would take over our land proved to be untrue,” he elaborated.

Meanwhile, headman Paul Paren Ibau, 63, from Kampung Kayan Long Lama agreed that all villages that have yet to have their NCR lands surveyed under Section 6 and Section 18 should make full use of the allocation.

He said each village can start early works by identifying the border between their village and other villages with agreement from their respective community leaders or village security and development committees (JKKK).

“Then, they can apply from the L&S to carry out the survey works. These allocations had been there for long time, but we never took the opportunity given because there are issues with NCR land boundaries,” he said.

He also pointed out that many had attended talks on Section 6 and Section 18 and the benefits they can enjoy after having their NCR lands surveyed under both sections; hence it is up to the villages to take the next step especially now that the government has allocated such fund for it.

On the other hand, activist Jaya Ramba, 48, opined that the huge allocation for NCR survey this year proved the government’s seriousness in helping the rural communities especially in Sabah and Sarawak.

He felt that it is high time that the NCR lands in the state be developed.

“The 2021 budget is historic, not only because it is the biggest budget in the history of the country, but we can also look at it as solution to the economic problem that we are facing today amid the Covid-19 pandemic.

“It is indeed a budget that will help the communities, especially those in rural areas who will benefit most from the budget in terms of water and electricity supply and roads and also NCR land survey,” he said. 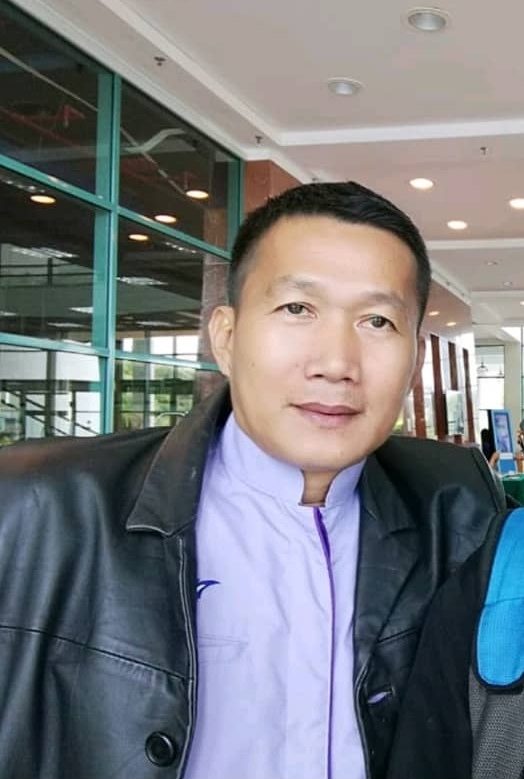 Jaya, who is from Nanga Lait, Tinjar in Baram, said with the RM41 million allocation there is no reason as to why the government cannot resolve the issues surrounding NCR lands in the state.

He pointed out that it is the right time to develop NCR lands in Sarawak.

“There are plenty of lands in both Sabah and Sarawak that have yet to be developed. These lands can be developed into agriculture and livestock farming.

“We must not let our lands idle,” he stressed.

Last month, Deputy Chief Minister Datuk Amar Awang Tengah Ali Hasan, who is also Second Minister of Urban Development and Natural Resources, was quoted in the news that a total of 35,840 individual lots or 44,607 hectares of NCR land in Sarawak had been successfully surveyed under Section 18 and would be issued their respective land titles soon.