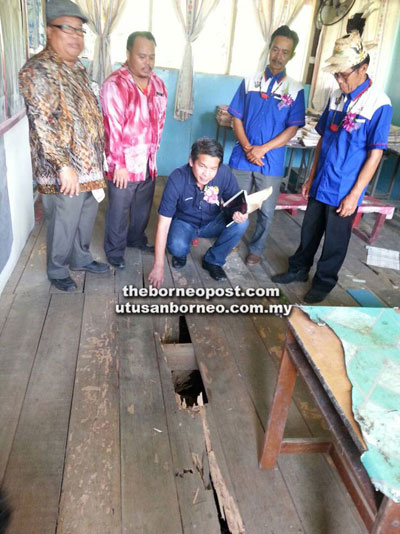 Telang Usan assemblyman Dennis Ngau, representing the voice of his rural constituents, said he is happy that the Sarawak government has decided to put aside such amount to address the need to repair or rebuild many of the old schools.

“I hope the government will continue with the former Barisan Nasional (BN) government’s plan to move and build on higher ground the following schools as these schools experience serious flooding at least three times a year, and even more often during some years,” Dennis said when approached yesterday.

He was responding to the announcement by the chief minister that the state government would spend RM81.7 million for education and schools in Sarawak.

He said these schools are located in low-lying areas and need to be relocated to higher grounds so that they will not be affected by flood during rainy season. 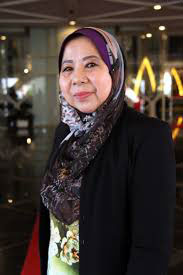 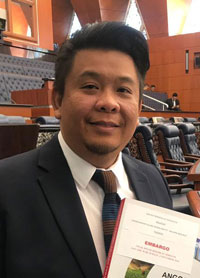 “All need repairing including their sport facilities and fields apart from repairing and extending teachers quarters,” Dennis pointed out.

He also said besides repair to its facilities, SK Long Apu needed a boarding house.

“Big part of my MRP is given to the parent-teacher associations of the schools to help them do repair and hold activities such as school sports meet, student motivation talks.

“But I can’t give to them all the time because I have to take care of others in my constituency too,” he added.

On the allocation of RM81.7 million, he said the amount was not sufficient to address the dilapidated schools issue.

“Therefore, I suggest a new mechanism to be used in implementing the budget as if it goes through the conventional way, money will go to contractors. Hence, little goes to the real works. That will compound the problem we already have further,” he pointed out.

Sharing the same view was Bekenu assemblywoman Rosey Yunus, who said the announcement brought much relief to her constituents, and thanked the chief minister for making the bold move.

Though education is a federal matter, she said the state government could not wait for allocations from the federal government to repair and rebuild dilapidated schools in Sarawak.

“If we wait for the federal allocation, our schools will never be improved and the victims will be our children,” she said.

Meanwhile, Sibuti MP, Lukanisman Awang Sauni, said he was pleased with the announcement.

He hoped the government will adopt the Industrialised Building System (IBS) to rebuild the dilapidated schools and connect the schools with power and treated water supplies.

“If the government uses IBS I hope that the Sarawak government will focus on SK Saeh, SK Mentali, SK Bakas, SK Tarikan and SK Rumah Essau,” he added.

Lukanisman said he had at the mid-term review of the 11th Malaysia Plan submitted details of school problems and a RM50-million offer from the Sarawak government to the federal government for renovation of schools under the federal list.