Rumoured to be vying for Senadin, senator says candidacy in state polls up to party 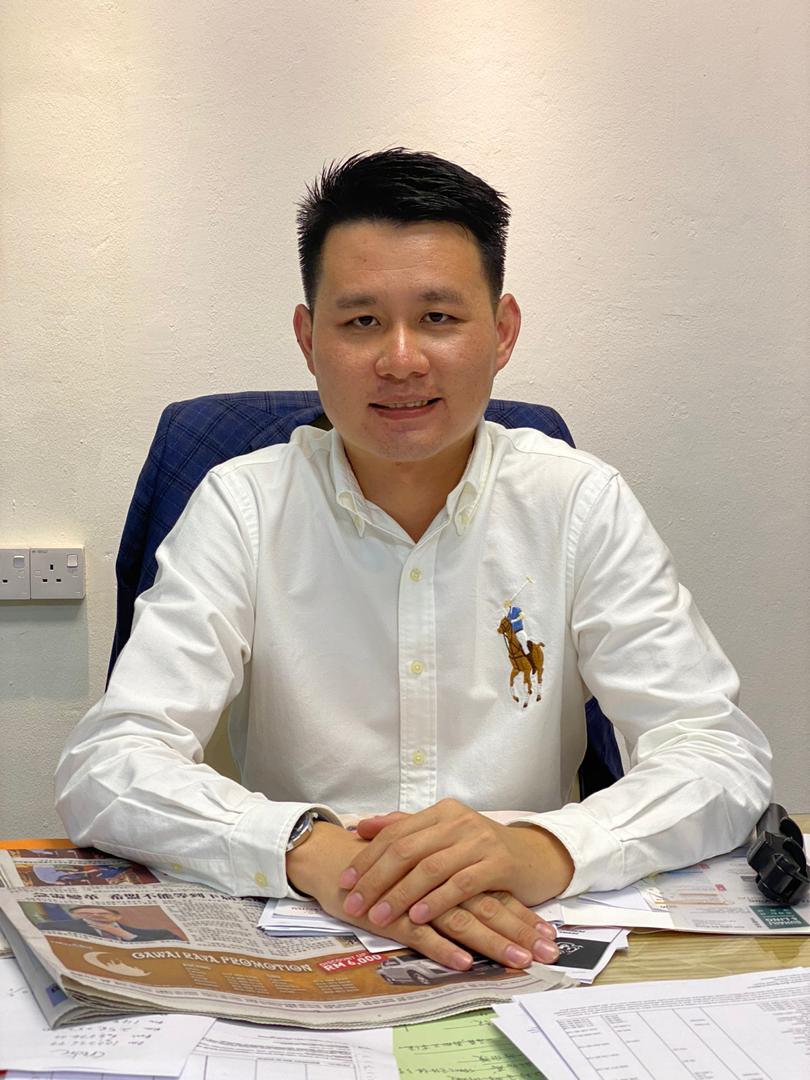 MIRI: Sarawak DAP secretary Senator Alan Ling has brushed aside rumours he will be contesting in Senadin in the next state polls, claiming that his party has not even decided yet if he should join the race.

Ling, when contacted today over the rumours, said he would leave his candidacy to the party if the Pakatan Harapan (PH) leadership decides that DAP should vie for the seat which is currently held by state Transport Minister Datuk Lee Kim Shin.

Asked if he was keen to contest, Ling said: “Personal preferences and interest are irrelevant in politics, you have to toe the party line as this is the basic rule for being a party member.”

Although Ling said he could not express his own views on seat allocation and candidacy as he is the Sarawak PH secretary, he conceded that with the state polls due in about a year there had been all kinds of speculations, that also included him.

Besides Senadin, he said he was also rumoured to be standing in Pujut, which has been vacant since February this year after the Federal Court disqualified DAP’s Dr Ting Tiong Choon as its assemblyman due to his past dual citizenship.

“I have been speculated to contest here and there, but my focus is to continue serving the people by putting self-interest aside.

“Frankly, I do not know if I am lucky to be one of the candidates, it is still subject to seat negotiations and the decision of the party on which seat I will be fielded at,” he said.

What is important, said Ling, was that any aspiring candidates must be well-equipped with adequate qualification and must work hard to win the hearts of the people.

While Senadin has been represented by Lee since 1996, Pujut is said to be a DAP stronghold.

Ling is by no means an election greenhorn.

He had pulled off a shocker in the 2011 state election when he defeated the then Deputy Chief Minister Tan Sri Dr George Chan, who is also the former Sarawak United People’s Party (SUPP) president, in Piasau.

However, in the 2016 state election, Ling lost to SUPP’s Datuk Sebastian Ting, who is today the Assistant Tourism, Arts and Culture Minister.

Ling was appointed a senator in 2018.

The post Rumoured to be vying for Senadin, senator says candidacy in state polls up to party appeared first on Borneo Post Online.