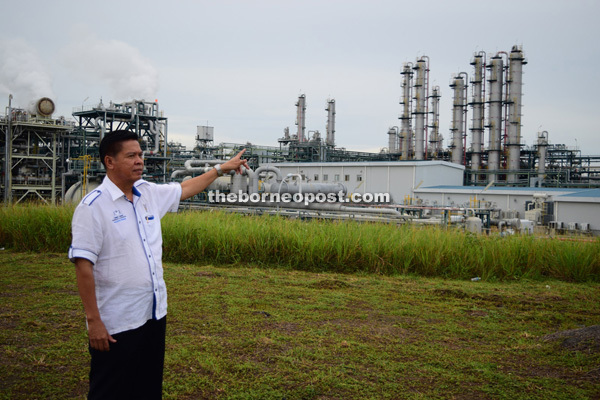 Majang points to the Tokuyama factory at Samalaju Industrial Park.

BINTULU: There is an urgent need for schools (both primary and secondary), hospital, police station and a fire and rescue station to be built at Samalaju Industrial Park here to ensure its comprehensive development .

In pointing this out, Samalaju assemblyman Majang Renggi, hoped these facilities could be implemented in the next five years.

“The main reason why we need all these facilities in Samalaju Industrial Park is that Miri is about 150km away and Bintulu about 60km away.

“As such, we have to have these facilities badly and urgently as rapid development has taken place here since 2008. In the next five years we are expecting a population of about 30,000 from the present 15,000 people,” Majang told BAT6 team at Samalaju Industrial Park yesterday.

“If there is an emergency, ambulances from either Bintulu or Miri will take a long time to reach here. So too if there is a fire happening here it will be too far for firemen from either Miri or Bintulu to come here.

“On top of that, there should be primary and secondary schools built here to cater for the increasing population in the next five years,” said Majang.

He also urged the government to implement the construction of the planned police station for the area to ensure security at the multi-billion facilities in the industrial park.

“There is also an urgent need for the private sector to invest in the housing facilities so that workers would have a better option to live in the area,” he said, adding that an area of about 2,000 acres had been identified for a new township at the industrial park.

Currently, most workers at Samalaju Industrial Park live either in Bintulu or stay at the workers’ quarters belonging to the various mega factories located in the area.

“In future, when the number of workers increases to some 30,000 people, we definitely need all these facilities. So we hope that, besides the government, the private sector will also come in and invest here especially in the housing and commercial sectors,” he said.

Meanwhile, Majang hoped that these mega companies would give top priority to locals for employment opportunities, including contract works.

“We also hope that these companies will spend more on corporate social responsibility(CSR) for the local communities,” he added. 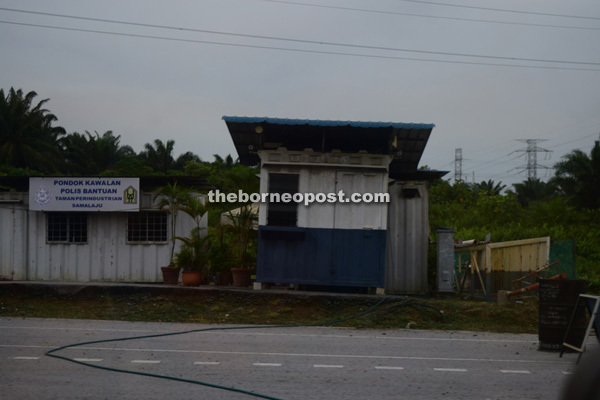 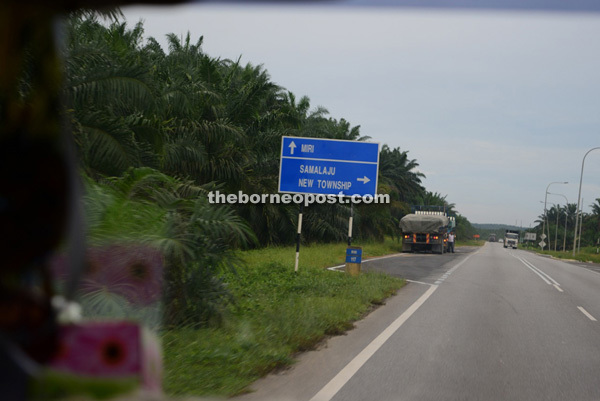 Road signs are well placed at crucial points of the road leading to SIP.