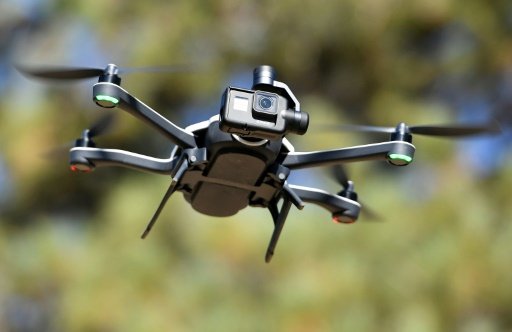 Its president Capt Zainuddin Hamdan said ReDS has been playing its role in emergency communications with their drone pilots who are qualified with drone standard operating procedure (SOP), having supported Bomba Sarawak in SAR operation and in flood disaster reporting.

“Currently, ReDS has about 152 members in Kuching, Sibu, Kapit, Mukah, Bintulu and Miri.

“Our members are mostly youths with their own radio and drone teams which can be activated or engaged by government and response agencies any time,” he said.

Zainuddin said ReDS has three radio repeaters – one in Kuching, Serian and Mukah and any state agency can utilised or use its repeater for emergency radio communication purposes where cellular coverage is not available.

ReDS, he noted, could also install a VHF mobile radio repeater at ground zero during emergencies.

Zainuddin, who sits in the SKMM Radio amateur Malaysia Presidential Council, said ReDS also has a memorandum of understanding (MoU) with Bomba Sarawak and with Malaysian Amateur Radio Transmitting Society (MARTS), the first amateur radio Society in Malaysia appointed as the only member with International Amateur Radio Union.

“Currently, ReDS also has a 4×4 flood rescue team under the ReDS 4×4 chairman Jeffery Liew,” he said.

Zainuddin said recently he led ReDS technical team with his deputy president Prof.Dr Azlan to pay a courtesy on Satubong Member of Parliament Dato Sri Wan Junaidi Tuanku Jaafar and informed him that ReDS had participated in flood inspections in Lundu and Telok Melano.

He said the MP was informed that several areas in Telok Melano have yet to have efficient cellular coverage, necessitating radio communication as a backup.