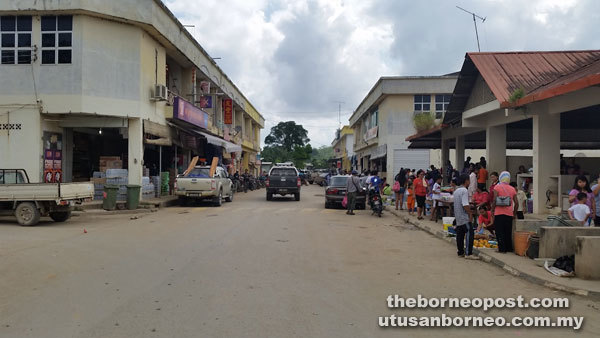 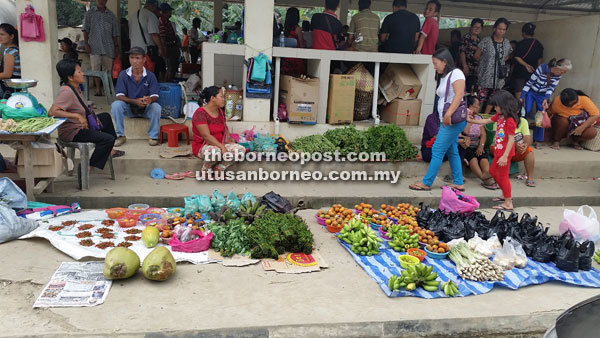 In expressing his bewilderment, he said the situation should not have occurred considering that the state government had abundant of Minor Rural Project (MRP) funds for development of rural areas.

“Many shophouses in rural areas still have no proper basic utilities and I call on Chief Minister (Datuk Patinggi Tan Sri) Adenan Satem to allocate portions of the MRP funds to assist the rural businesses so as to reduce the costs of goods to the rural community,” he said.

Dr Ting said Lapok town had over 50 shophouses which still depended on small generators for electricity as shop owners could not afford the installation charges by Sarawak Energy Berhad.

“The town is not able to utilise the Sarawak Energy power supply as the shop owners could not afford the installation cost of a power substation. They were told that there was no MRP fund for them as they are owners of business premises,” he alleged.

Electricity supply from the grid system has reached longhouses beyond Lapok, including those in Ulu Teru, early this year under the National Key Results Area (NKRA) rural electrification programme by the Ministry of Rural and Regional Development.

Dr Ting thus called on Adenan, who is also Minister of Finance, to allocate funds in State Budget 2017 for connection of power to commercial buildings.

He said this would lead to lower cost of running business, which in turn would benefit the rural communities significantly, thereby improving their standard of living.

The first term assemblyman also alleged that over RM1 billion was allocated for MRP funds, which he claimed was spent according to the discretion of the elected representatives.

“The public are questioning the efficiency and performance of the funding, whether they are used properly,” he said.