Pujut 4B resident wants authorities to act on stray dogs 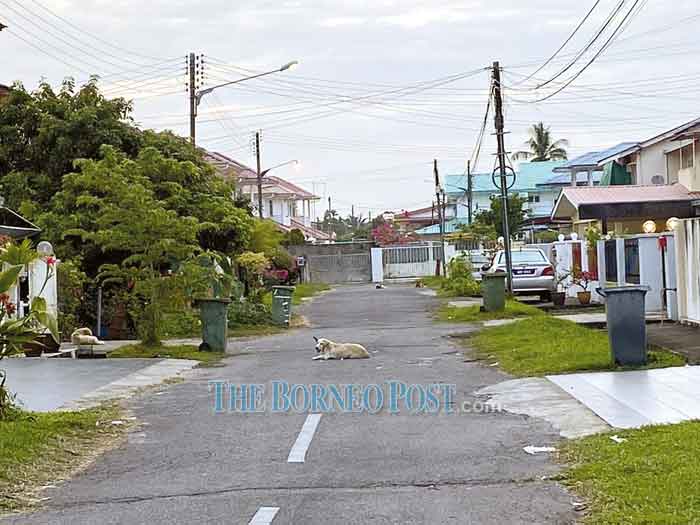 Norman says stray dogs can be seen everywhere in Miri.

MIRI: A resident of Pujut 4B here is calling upon the relevant authorities to take immediate action on stray dogs in the area after his family’s pet ‘Shih Tzu’ was attacked and killed by three dogs last Friday.

Norman Ingka said his dog had gone out to relieve itself and was about to come back in when three dogs suddenly came and attacked it.

“There are also two nurseries (schools) along this street. I am very concerned about the safety of the children, with these stray dogs roaming freely. 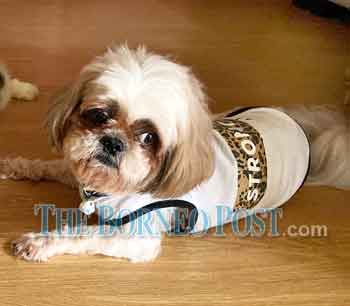 “I read on The Borneo Post yesterday (Friday) about a hornbill that was killed by stray dogs.

“A similar thing had just happened to my dog. It’s very worrying,” he said yesterday.

Norman said he would contact Miri City Council (MCC) tomorrow to voice out this problem and he hoped that the council could act immediately on it.

“I know there is also an online channel that I can use to contact them – perhaps, I would do it through that channel.

“When I saw the story about the hornbill, I got really worried because as I drove around, I noticed that there were so many stray dogs in Miri,” he said.

It was reported that a nesting female hornbill at Piasau Nature Reserve succumbed to its injuries after it was attacked by stray dogs on March 1 this year.

“The way the dogs attacked my dog was sickening. Could it also be that those dogs are rabies-infected?

“Stray dogs can be seen everywhere here, chasing after cyclists and joggers as well,” said Norman.